He'll star alongside Robert Pattinson, who will play The Dark Knight 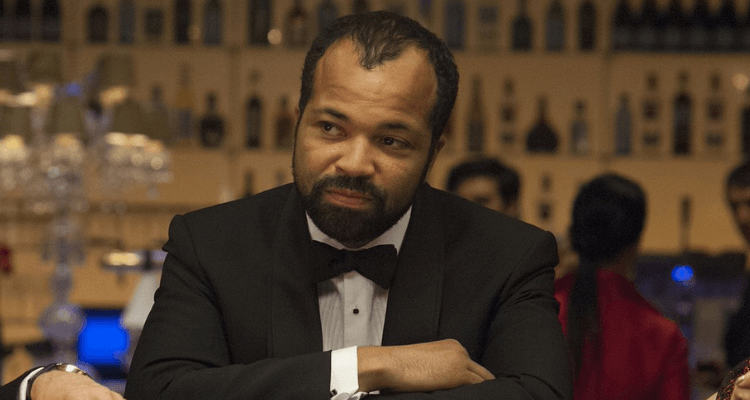 Wright, who currently stars in Westworld, will appear in The Batman alongside Robert Pattinson, who will play the titular hero. The film is being written and directed by Matt Reeves (of Cloverfield and Planet of the Apes fame).

As of now, Pattinson and Wright are the only known Batman cast members, though it’s been reported that Reeves is looking to cast two classic villains. Update: Jonah Hill is in talks to play either The Riddler or Penguin.

Don’t expect an appearance from Joaquin Phoenix’s Joker, however; that crossover has already been ruled out.

We should know more fairly soon, as production is scheduled to begin at the top of 2020. A release date is set for June 25th, 2021.