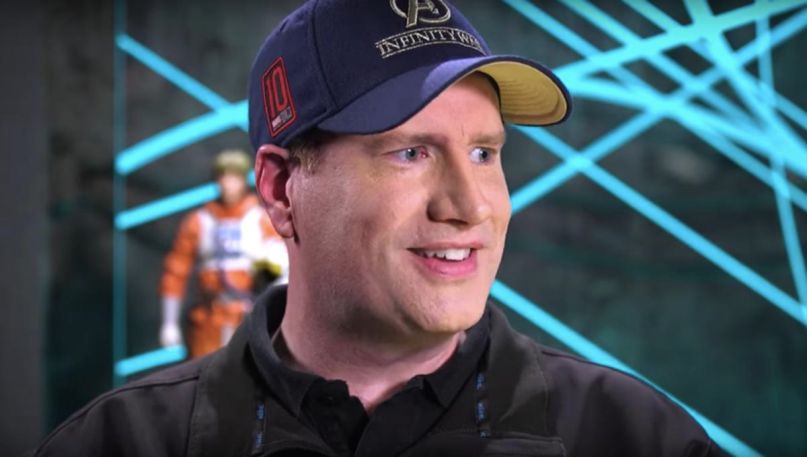 Kevin Feige, the man responsible for turning Marvel into the most lucrative movie franchise in Hollywood history, now has his sights set on Disney’s other major IP.

According to The Hollywood Reporter, Feige is currently developing a new Star Wars movie.

“Knowing what a die-hard fan Kevin is, it made sense for these two extraordinary producers to work on a Star Wars film together,” Horn added.

Details on Feige’s vision are being kept close to the vest as of now, though THR reports that he has already spoken to one major actor about a specific role.