Joan Shelley on Recording in Iceland, Saving the Environment, and Leaving Kentucky

Louisville folk singer-songwriter chats up her new album, Like the River Loves the Sea 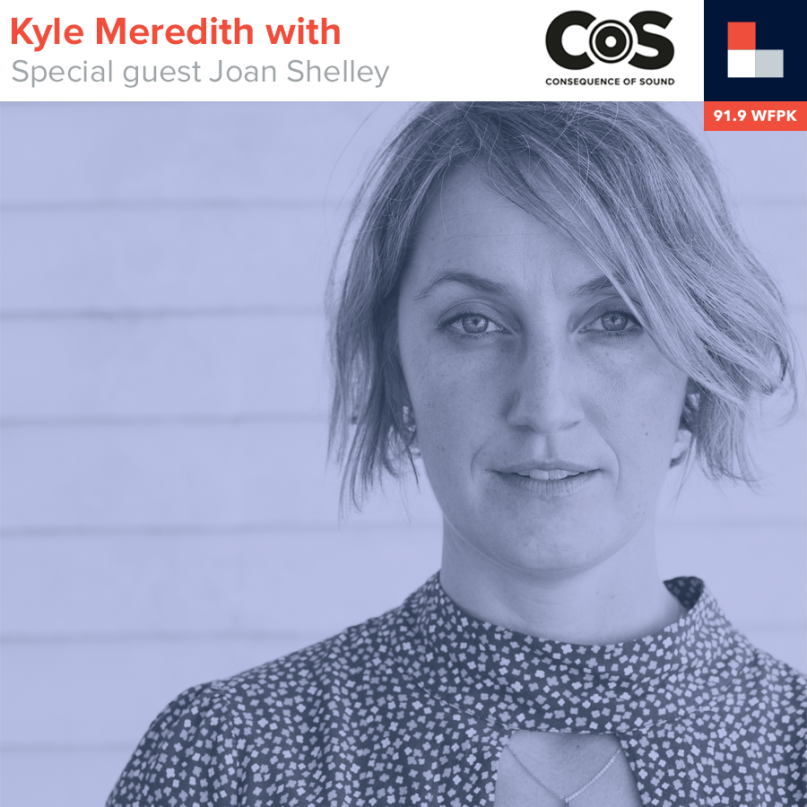 
Joan Shelley has been getting huge praise both here and overseas for her latest record, Like the River Loves the Sea. Recently, the Louisville folk musician sat down with Kyle Meredith to talk about leaving Kentucky to record in Iceland and what that environment meant to the songs. She also discussed the power of a whisper, working with Bonnie ‘Prince’ Billy, how the environment plays a prominent role in songs like “The Fading”, and why she rewrote a Hank Williams song after hearing news about the Amazon rain forests.

Want to see Joan Shelley live? Get your tickets here.