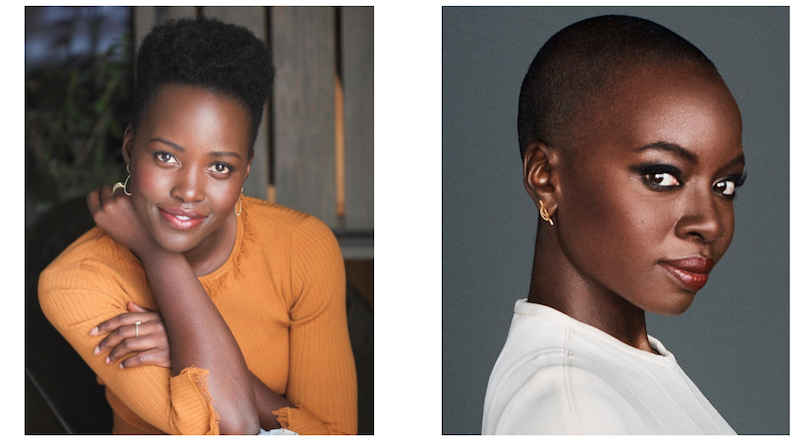 HBO Max has announced a straight-to-series order for Americanah, a story based on Chimamanda Ngozi Adichie’s 2013 novel of the same name. Academy Award winner Lupita Nyong’o will star in the 10-episode series, reuniting with Black Panther co-star Danai Gurira, who will write the pilot and serve as showrunner.

Americanah follows the journey of Ifemelu (played by Nyong’o), a young woman brought up in Lagos, Nigeria who falls in love with her classmate Obinze. As military rule looms over the country, Ifemelu decides to head west to the US to study. While she advances academically, she is confronted by a new culture’s expectations and ideas on what it means to be black. Unable to join Ifemelu in America, Obinze takes off for London on his own challenging path.


According to Business Insider, Nyong’o bought the film rights to Americanah back in 2014 and has been working on a screenplay with Gurira since then. In a press release, Gurira commented on Americanah’s power, stating,

“Through Americanah, Chimamanda brought the African female voice into mainstream consciousness in an unprecedented way. It is intellectually incisive, indicting, yet full of humor, and riddled with humanity. She makes unheard voices familiar, universal and yet palpably specific. I am honored to bring her incredible novel to life on the screen. I’m thrilled to collaborate once again with Lupita who brings her astounding ability as a performer and producer shepherding this project, along with HBO MAX’s unbridled enthusiasm to bring this groundbreaking narrative to the TV audience.”

Nyong’o shared her own additional praise and personal connection as well, saying,

“Americanah has been a passion project for me since I read Chimamanda’s beautiful novel in 2013. It’s a tale that is simultaneously timely and timeless. HBO Max is the perfect partner to bring this profound and celebrated story to life, and I’m thrilled that Danai will bring to the project her intelligence, wit, and understanding of the stories and the worlds of Americanah.”

While you wait for future details on the series, former president Barack Obama would probably recommend you go read Adichie’s incredible novel.