A new Spidey flick will swing into theaters in 2021 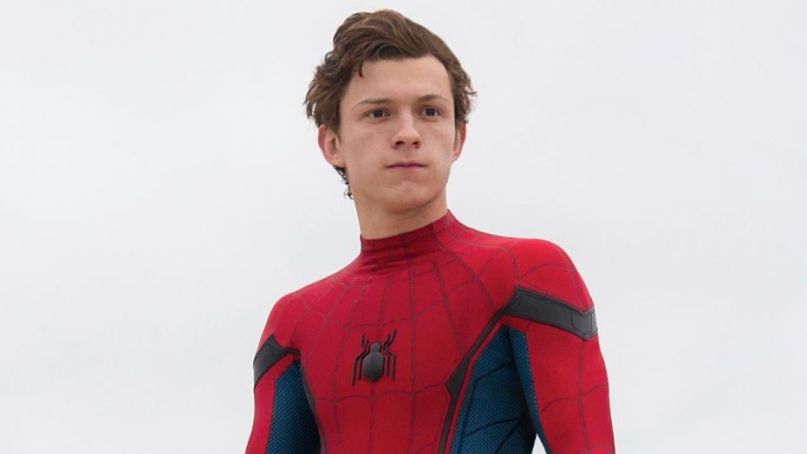 Spider-Man will remain in the Marvel Cinematic Universe after all. At least for a little while longer.

Just a month after Sony and Disney/Marvel announced Spider-Man would be leaving the MCU because they’d failed to agree to a new partnership deal, the studios have come to terms. The new deal will see Marvel head Kevin Feige and former Sony exec Amy Pascal produce a third Spider-Man movie with Tom Holland as the web-head. Set for release on July 16th, 2021, the film will likely wrap up Spidey’s MCU trilogy, continuing on from the massive cliffhanger at the end of this summer’s Spider-Man: Far From Home. Update: According to Deadline, Homecoming and Far From Home director Jon Watts is in talks to helm the forthcoming sequel film.

What’s more, the new arrangement also allows for Holland’s Peter Parker to appear in another forthcoming non-Spidey-centric MCU film. With the state of the Avengers in unknown territory following Endgame, it’s anyone’s guess where Spider-Man will end up swinging next.

Said Feige in a statement,

“I am thrilled that Spidey’s journey in the MCU will continue, and I and all of us at Marvel Studios are very excited that we get to keep working on it. Spider-Man is a powerful icon and hero whose story crosses all ages and audiences around the globe. He also happens to be the only hero with the superpower to cross cinematic universes, so as Sony continues to develop their own Spidey-verse you never know what surprises the future might hold.”

That last line is sure to send fan theories a-spinning. Sony is indeed moving full steam ahead with their own Universe of Marvel Characters, including the Jared Leto-starring Morbius, Andy Serkis’ Venom 2, and the Madame Web movie announced just yesterday. Feige could be hinting that the multiverse the MCU introduced in Endgame and Spider-Man: Into the Spider-Verse made a central plot point (and which could conceivably play a big role in Madame Web) may be used as a way to ease Holland’s Spider-Man between studios. Then again, perhaps this new two-picture deal could find Marvel putting a more definitive end to Holland’s take on the character so that Sony can start fresh with their SUMC (again).

Who knows, really, but the fact of the matter is this is exciting news for Marvel fans as well as the studios. Sony gets to keep the goodwill and popularity Marvel provided them when they resuscitated the floundering film franchise of one of the world’s most beloved comic characters. Marvel gets to finish the story they started with their biggest hero, and reap the merchandising rewards. And fans get all of it.

The exact details of the Spidery deal have not officially been announced. However, Variety reports that insiders have said Sony met Disney halfway on the latter’s original desire for a 50/50 co-financing split. That means Marvel and Disney will receive 25% of the profits and maintain merchandising revenues, while Sony will get Feige’s full producing prowess.

It seems the new agreement was wrapped into a larger distribution deal between Sony and Disney involving the former’s PlayStation Vue TV platform. When Disney acquired Fox, they took control of properties like FX and National Geographic, which had historically been available on PS Vue. The “comprehensive new deal” secures that content for PS Vue users, as well as expanding deals for Disney channels like ABC, Disney XD, and the ESPN franchise, including the newly launched ACC Network.