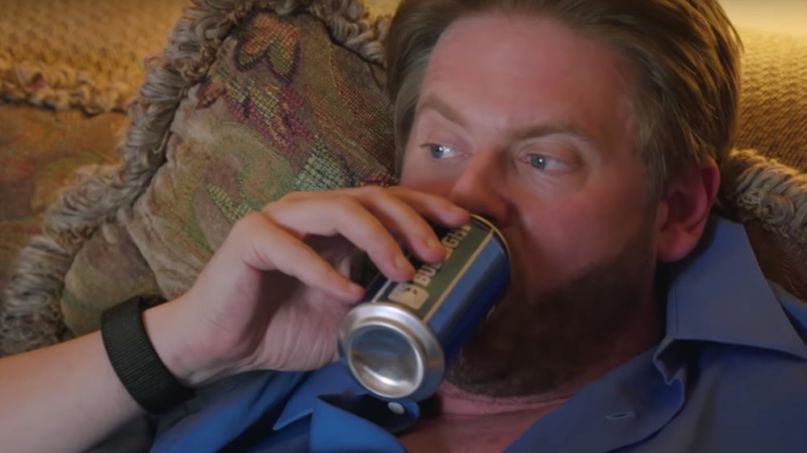 Tim Heidecker is back with another meta misadventure. The On Cinema at the Cinema host has canonized his past bid for district attorney of San Bernardino County in a new comedy dubbed Mister America. Today, Magnolia Pictures dropped the first trailer.

Directed by Eric Notarnicola and produced by Andrew Porter, the clip hints at his own struggles on the trail, namely how he’s low on funds, inexperienced, and without any real political connections. It’s a struggle, to say the least, but Heidecker wears it well.

Perhaps too well? After all, this entire political charade is nothing but a coverup. At the time, he was on trial for the 20 deaths that occurred at the Electric Sun Music Festival. He was later found not guilty of one death with a mistrial called for the remaining 19.

Watch this mess unfold below. #TeamTurkington

A freshman filmmaker follows Tim Heidecker during the final month of his campaign for district attorney. What begins as a profile of an outsider candidate facing an uphill battle evolves into a study of toxic delusion as Tim’s motivations and controversial past begin to unravel his candidacy. Taking on a popular incumbent has found Tim and his inexperienced campaign manager outmatched. Low on funds, experience, and connections, Tim hits the streets in an attempt to connect with voters, but has difficulty winning over the community. With word of his campaign spreading, former associates of Tim try to warn the public with stories of bad business deals, strained friendships and a failed court case in which he found himself accused of murder. With days until the election and his campaign in free-fall, Tim has to confront the unexpected costs of pursuing his dream.