"I've decided to retire & have my family" 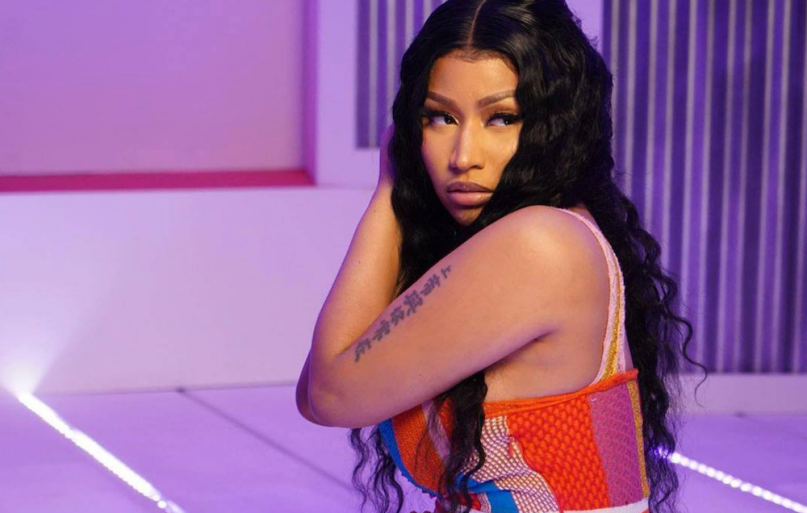 Nicki Minaj says she is retiring from music.

“I’ve decided to retire & have my family,” the rapper said in a tweet posted Thursday afternoon. “I know you guys are happy now. To my fans, keep reppin me, do it til da death of me, in the box- cuz ain’t nobody checkin me. Love you for LIFE.”

Update: Minaj has deleted the original tweet announcing her retirement. Meanwhile, responding to a fan on Twitter, Minaj promised she’d discuss her plans on an upcoming episode of Queen Radio. “I’m still right here. Still madly in love with you guys & you know that,” she wrote. In hindsight, this should’ve been a Queen Radio discussion & it will be. I promise u guys will be happy. No guests, just us talking about everything. The tweet was abrupt & insensitive, I apologize babe.”

Last month, Minaj revealed her intention to marry boyfriend Kenneth Petty. “I think I have what I was striving for, just happiness,” she explained during a recent episode of her Queen Radio show on Apple Music. “It was so hard to get to a happy place. Now that I’m there, I don’t want to compromise that for anyone or anything.”

When she made those comments, however, Minaj gave no indication that she’d be putting her music career on the back burner. In fact, she said the couple was planning their wedding around the making of her new album. “I have work on my album and I have a lot to focus on that I don’t want to do the big wedding now. We’ll do the big wedding later,” she explained.

It remains to be seen whether Minaj actually intends to hang up her heels for good or will ultimately pull a JAY-Z (aka retire from music only to return a couple years later). The latter obviously seems much more likely; in the meantime, we’ve reached out to Minaj’s representatives for more information.

Minaj released her last album, Queen, in August 2018. Back in June, she released a new single called “Megatron”, and recently teamed up with Megan Thee Stallion on “Hot Girl Summer”.

I’m still right here. Still madly in love with you guys & you know that. In hindsight, this should’ve been a Queen Radio discussion & it will be. I promise u guys will be happy. No guests, just us talking about everything. The tweet was abrupt & insensitive, I apologize babe ♥️🙏 https://t.co/eS0oHipwtg