Paramount is working on a new Face/Off reboot 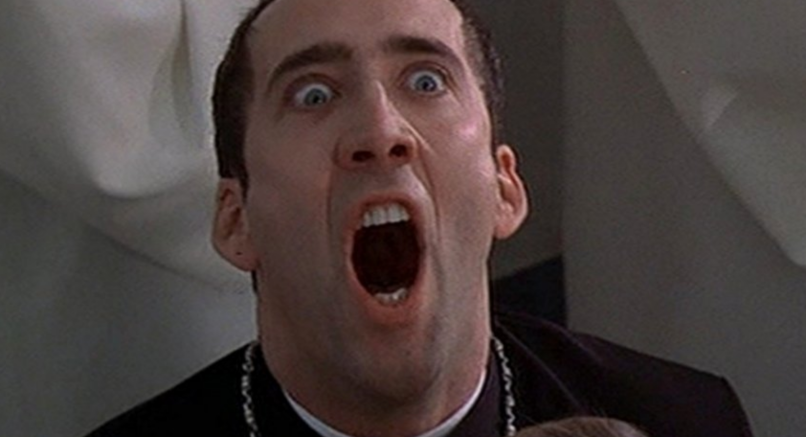 A reboot of the 1997 action thriller Face/Off is in the works at Paramount. Fans can thank Oren Uziel, the screenwriter behind 22 Jump Street, as he’s who is penning the reboot.

In the original version of Face/Off, an FBI agent (John Travolta) is chasing down a terrorist (Nicolas Cage) when the plane he escapes on crashes, injuring him badly. Naturally, the agent goes through surgery to swap faces (!) with the terrorist and attempts to go under cover for his mission. Things get even more chaotic from there.

There’s no word yet on casting or even plot direction for the reboot. At the very least, we can only hope the film’s original stars play a role.

Uziel is joined on the Face/Off reboot by producer Neal Moritz and executive producer David Permut, according to The Hollywood Reporter. In addition to writing 22 Jump Street, Uziel also contributed to The Cloverfield Paradox, the upcoming Sonic the Hedgehog, and is working on the follow-up to Detective Pikachu, too.

In the meantime, revisit the trailer for the original Face/Off below.