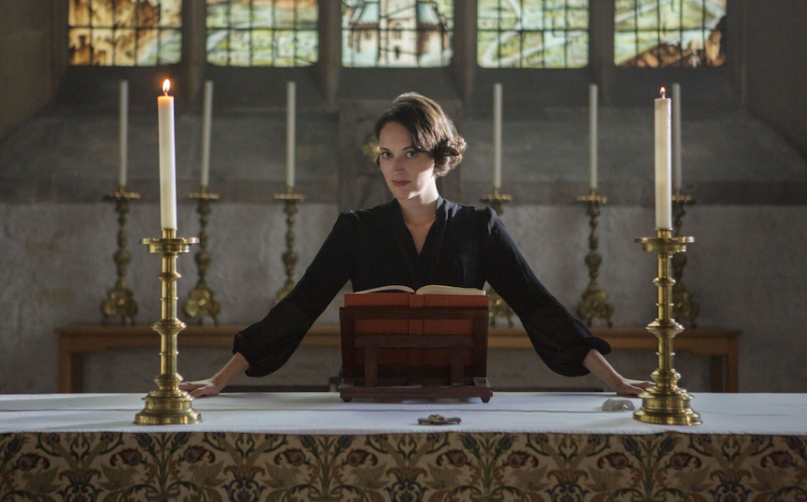 A big week for Phoebe Waller-Bridge just got even bigger. The Fleabag and Killing Eve creator signed a massive overall deal with Amazon Studios, part of which includes developing new projects on their streaming platform, Amazon Prime Video.

“I’m insanely excited to be continuing my relationship with Amazon,” said Waller-Bridge. “Working with the team on Fleabag was the creative partnership dreams are made of. It really feels like home. I can’t wait to get going!”

This news comes, of course, barely two days after Waller-Bridge swept the Emmys. Fleabag won the award for best comedy, and she won additional trophies for acting and writing. In total, season two of Fleabag nabbed six Emmys, including two Creative Arts awards and a directing award.

“We are thrilled to be continuing our partnership with Phoebe at Amazon Studios,” said Amazon Studios head Jennifer Salke. “As evident in her great success at the Emmy Awards this week, she is clever, brilliant, generous and a virtuoso on multiple fronts including writing, acting and producing. Fleabag has been a gift to our Prime Video customers and we are excited for what comes next from this brilliant mind to dazzle and delight our global audience.”

According to Variety, the deal is valued at around $20 million a year.

Beyond her work with Amazon, Waller-Bridge is currently developing a new comedy for HBO called RUN. She also was brought in to rework the new James Bond film.