The 75-year-old rock legend passed away on Sunday 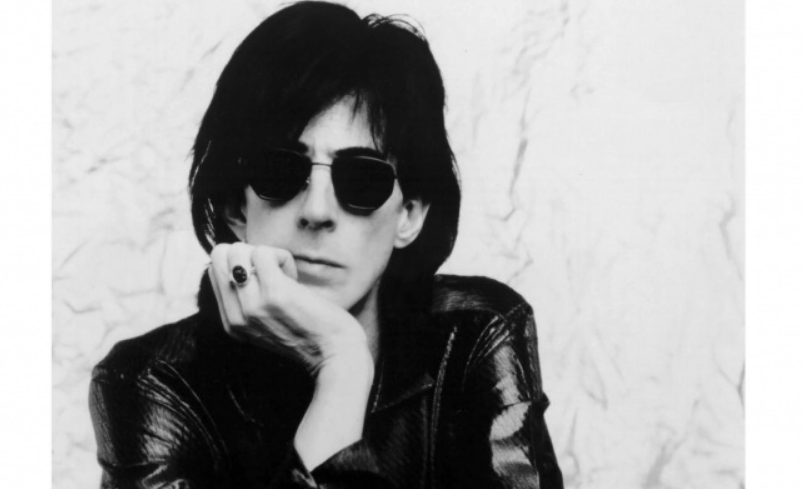 Ric Ocasek of The Cars

The body of the 75-year-old rock legend was found in his New York City apartment on Sunday afternoon. The New York City Office of Chief Medical Examiner has since concluded that Ocasek died from hypertensive and atherosclerotic cardiovascular disease. A pulmonary emphysema was also a contributing factor.

According to a statement from Ocasek’s family, his death was “untimely and unexpected.”

“We appreciate the great outpouring of love. We, his family and friends, are completely and utterly devastated by his untimely and unexpected death and would appreciate the privacy to mourn in private,” the family said.

Update: In her own Instagram post, Ocasek’s ex-wife, Paulina Porizkov, says that the former Cars frontman had been recuperating following surgery. She discovered his body early Sunday morning after he “had peacefully passed on” during the previous night.

In the wake of Ocasek’s death, several fellow musicians and collaborators have posted tributes in his honor.