Gillis also disputed the idea he voted for Trump 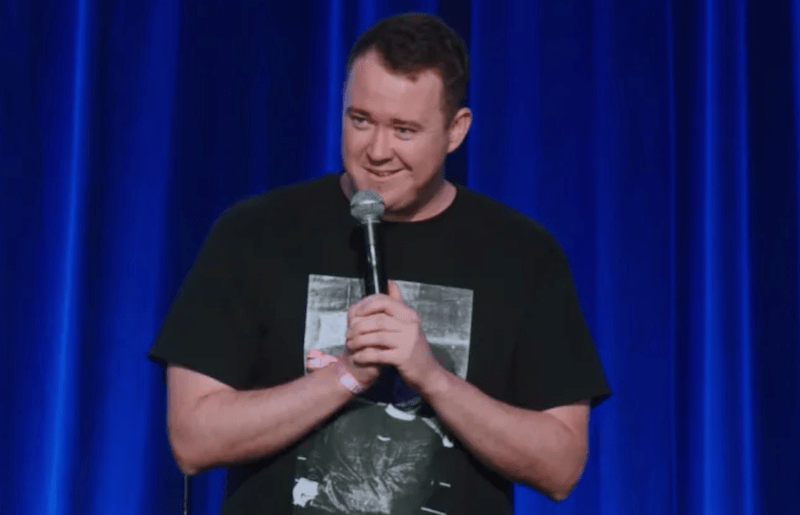 Shane Gillis was fired from Saturday Night Live, largely for racist jokes, and partially for one of the very worst apologies that Twitter has ever seen. Cancel culture, you might say, and yet it is one of the immutable laws of the Internet that the more someone is cancelled, the more famous they become. So it is with Gillis, who despite being the shortest-tenured cast member in SNL history, might be the most well-known actor from this season not named Kenan or Kate. Gillis was fired Monday, took Tuesday off, and returned to the stage Wednesday with a stand-up performance at New York City’s The Stand. Gillis seemed eager to continue courting controversy, and one of the more controversial bits from that set is about the assassination of Donald Trump.

Word came out recently that SNL specifically hired Gillis to appeal to a more conservative audience. As he makes his return to the stage, it seems he’s already trying to distance himself from that idea. According to USA Today, Gillis’ The Stand set included this riff:

“I don’t want you to think I’m too pro-Trump. I will say this: Of all the presidents I’ve been alive for, Trump would definitely be the funniest one to see get shot. Like, without a doubt, that’d be funny. I’m not asking for that; I don’t want that to happen, but it would be funny to see. He’d be on stage talking [shit], the shooter would be coming at him, and he’d be like, ‘Sit down.’ He’d definitely make a funny noise when he got hit… It would be funny.”

Always a good sign when comedians have to end a bit by insisting that it would, in fact, be funny.

Still, even though the Pennsylvanian comedian was seen by SNL as a potential conservative inroad, he maintains he did not vote for Trump. One of his jokes, recycled from older stand-up sets, addressed the issue. “For real, though, I did not vote for Donald Trump. Look at me: I didn’t, but that was tough. His whole campaign was at me. ‘Are you a fat idiot?’ ‘Yeah, dude, what’re we doing?'”

Of course, Gillis couldn’t help but touch on the overtly racist remarks that lost him the best job in comedy. “Everybody’s like, ‘You can’t say [shit] and not expect consequences.’ I’m fine with the consequences – that’s it, I’m not arguing,” he said. “But I do want everyone to know that I have been reading every one of my death threats in an Asian accent.”

He closed his set by railing against wokeness and PC culture:

“It’s funny to hear so many people these days say, ‘I’m not racist.’ It’s like, are you sure? Being racist isn’t like a yes or no thing. It’s not like you do or you don’t have it. Being racist is like being hungry. It’s like, ‘Yeah, you’re not right now, but a cheeseburger could cut you off in traffic and you could get hungry real quick. You didn’t even know you were hungry for that type of cheeseburger.’ The cheeseburger is not Asian in that joke.”