She & Him announce 2019 Christmas tour dates

M. Ward and Zooey Deschanel will bring the holiday cheer on the short US jaunt 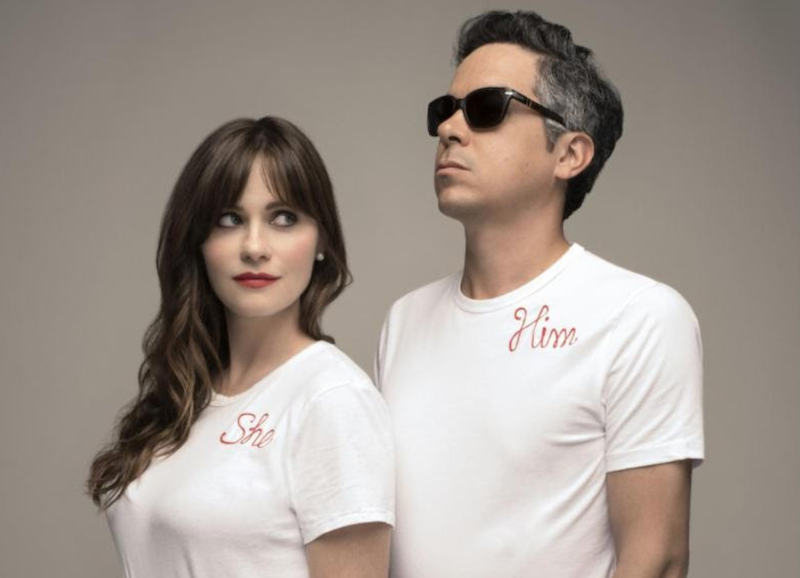 It looks like M. Ward and Zooey Deschanel have a new holiday tradition. As She & Him, they performed a short run of Christmas concerts last winter, marking their first gigs together in five years. Now they’ve announced they’re untangling the string lights and hanging the mistletoe over the tour bus door once again for another stretch of US holiday shows.

A slightly larger jaunt than last year, the seven-date “A Very She & Him Christmas Party” launches December 4th in Philadelphia. The duo will then bring tidings of comfort and joy to Washington, DC, Brooklyn, New Haven, and Oakland before closing with a pair of gigs at the Theatre at the Ace Hotel in Los Angeles. Patton Oswalt will serve as opener for the LA shows, with more supporting acts to be announced soon.


The trek marks She & Him’s first since their last Christmas outing. Fans can expect to hear selections from their two holiday albums, 2011’s A Very She & Him Christmas and 2016’s A Christmas Party.

Tickets are set to go on sale September 20th at 10:00 a.m. local time, with $1 from all purchases going to benefit Baby2Baby ($2 for pre-sale tickets). You can also look for tickets here. The full schedule is below.

Last year, M. Ward appeared on the Kyle Meredith With… to tease the possibility of more She & Him (and Monsters of Folk!) music in the future. Revisit the interview below.