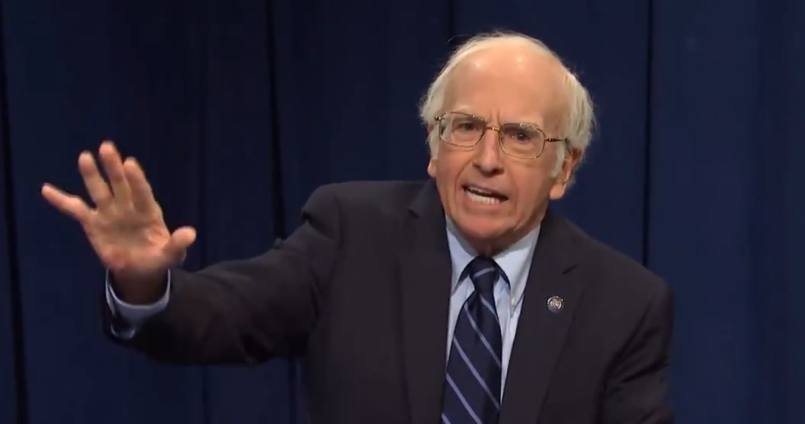 The season 45 premiere of Saturday Night Live was quite the star-studded affair.

Earlier in the evening during SNL’s cold opening, Alec Baldwin donned that blonde mop once more, reversing his previous proclamation that he’d never play Donald Trump ever again. As Baldwin’s Trump sought to navigate a way out of his impending impeachment, he rang up Liev Schreiber (don’t ask me why).

Watch clips from these sketches below.