He turned out to be a racist and homophobe though 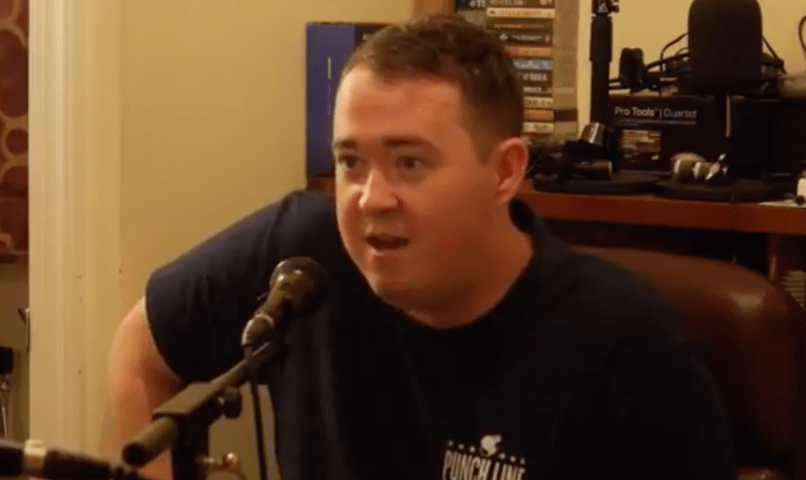 The fastest way to be kicked off Saturday Night Live isn’t swearing on-air, as legend goes, but rather by using racist language before you even appear on the show. Just ask Shane Gillis, the subpar comedian who was hired as a cast member and then let go days later after footage surfaced of him using racist and homophobic language. It looks like SNL knew they were getting into troubled water with Gillis anyway, though, because the late-night show hired him to appeal to conservatives.

Lorne Michaels and his coworkers were “actively looking to cast a comedian for its new season who would appeal to more conservative viewers,” according to sources that spoke with Variety. As a traditionally liberal-leaning show, SNL was hoping to bring some balance to their sketches in an era where making fun of President Donald Trump and the regular chaos of our government comes naturally.

SNL typically recruits cast members by frequently attending shows by improv troupes like Second City, The Upright Citizens Brigade, and The Groundlings. What new hires lack in onscreen acting experience is made up for with varied character bits and spot-on celebrity impressions. It is supposedly believed that Gillis auditioned using parts of his stand-up routine, forgoing impressions and his lack of credited onscreen acting experience.

Things didn’t work out, though, as the Internet quickly did a better vetting job of Gillis’ track record than SNL did, which led to him being fired. According to Variety, it’s well known in comedy circles that Gillis throws around sexist and homophobic remarks, leading many to believe SNL was aware of his track record upon hiring him. Regardless, the crash-and-burn event that was Gillis’ short-lived connection to the show will likely keep SNL on their toes when trying to find a less racist, actually funny comedian to appeal to conservative viewers.