Sorry, world: Rihanna is not pregnant

The singer was recently quoted saying, "I'm going to give birth to a Black woman" 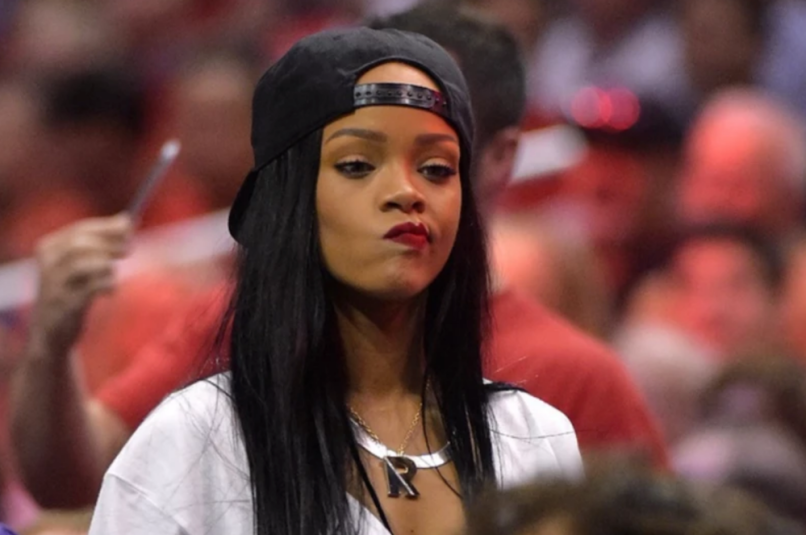 Despite what you may have seen on Twitter this morning, Rihanna is not pregnant.

Fans began speculating whether Rihanna was with child after the singer made some cryptic comments at last night’s Diamond Bowl. She was quoted as telling Essence, “I’m going to give birth to a Black woman.”

It seems Rihanna was merely predicting the future, as TMZ reports that she is not actually pregnant, citing people connected with the singer. So, rest easy, Drake.

In related news, we’re also still waiting for a new Rihanna album. She’s been teasing the reggae-inspired release for a while now, but as of now it’s still without a release date.