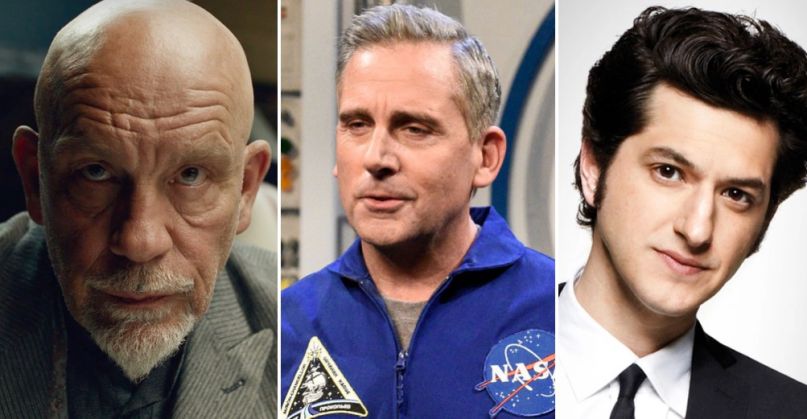 Carell, who also serves as co-creator and executive producer, stars as Mark R. Naird, “a General tapped by the White House to lead a new branch of the Armed Forces with the goal of putting American ‘Boots on the Moon’ by 2024.”

Assisting him with this mission will be Dr. Adrian Mallory (played by the incomparable John Malkovich) and a media consultant named F. Tony Scarapiducci (portrayed by Parks & Rec alum Ben Schwartz).

Paul King (of Paddington 2 and The Mighty Boosh fame) will direct two episodes of the series, including its pilot. Daniels will serve as showrunner.

The 10-episode series is expected to premiere in 2020.