His second record of the year features Chance the Rapper, Migos, and Nicki Minaj 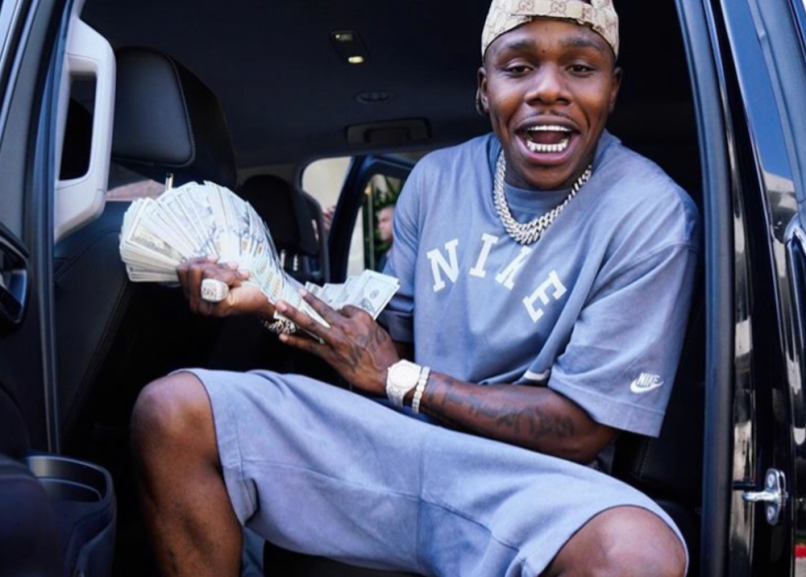 DaBaby has released his new album today via Interscope. Stream Kirk in full below via Apple Music or Spotify.

Kirk was named after DaBaby’s full name Jonathan Lyndale Kirk, and its artwork is a photo of the North Carolina rapper as, yes, a baby, with his father, who passed away in the spring just as Baby on Baby climbed the charts.

DaBaby will support the LP with a series of fall tour dates, including festival appearances at Rolling Loud in New York and Tyler, the Creator’s Camp Flog Gnaw in Los Angeles. Find tickets here.