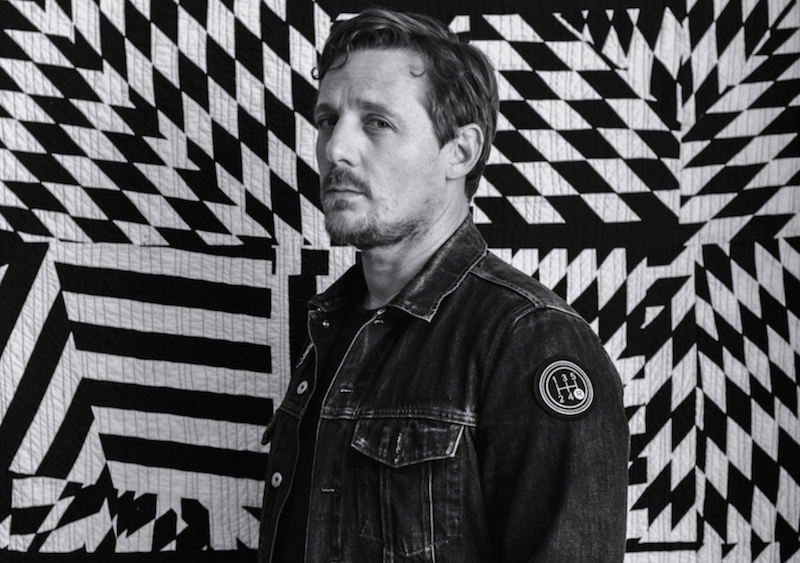 Sturgill Simpson is back with a new album, Sound & Fury, along with an anime film of the same name. Stream the album below via Apple Music and Spotify, and watch the film on Netflix.

The movie, based on a story by Simpson and featuring all the songs from the LP, was written and directed by Junpei Mizusaki (Batman Ninja) with character designs by Afro Samurai creator Takashi Okazaki. Additional directing was done by Masaru Matsumoto, Michael Arias, and Koji Morimoto.

In an interview with Zane Lowe of Apple Music’s Beats 1, Simpson explained how the album and film came together:

“We were in Detroit while we were making the record, and I was sort of writing it in real time and listening to a lot of Eminem. And I was just like, ‘Man, this guy gets to talk mad shit. How come we can’t do that?’ So I just sat down and wrote a bunch of mad shit-talking songs about how fucking awesome we are. And then we recorded it. And then I said, ‘Man, this isn’t weird enough. I should probably go to Japan and, like, get the five most legendary animation directors in history together and get them all drunk and put them to competition to see who can outdo one another, and we’ll just animate the whole fucking album.'”

Fans got a first taste of Sound & Fury last month with the single “Sing Along”. He also recenetly penned the theme song for the upmarket zombie flick The Dead Don’t Die. Simpson is about to embark on a six-date US tour benefiting Gold Star military families, with a longer European tour scheduled for early next year. Check for tickets to all his upcoming shows here.