The score to Justin Peck's 2017 ballet performance arrives next month 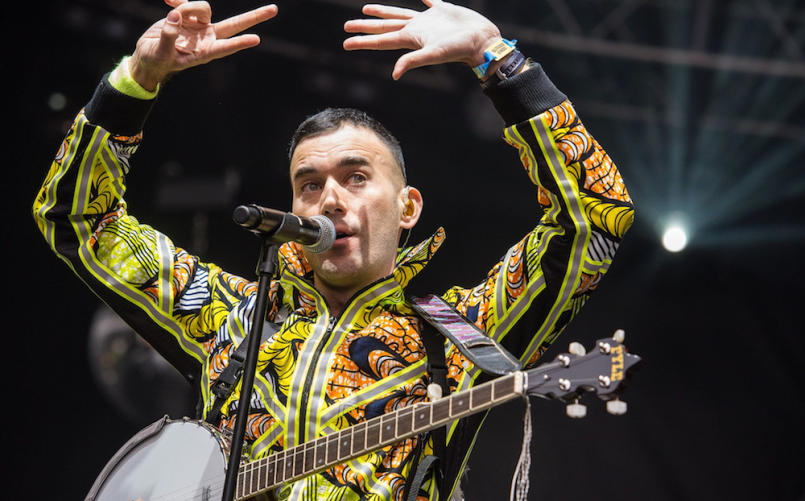 Over two years ago, Sufjan Stevens provided the score for The Decalogue, a ballet by famed New York City Ballet choreographer Justin Peck. Now, that collection of music is finally being released for the first time on October 18th through Stevens’ own AKR label.

Stevens’ Decalogue compositions will be performed by Timo Andres, a noted Brooklyn composer and pianist signed to Nonesuch Records. Andres’ has played alongside the likes of Philip Glass and the Kronos Quartet, and is also known for writing pieces for Carnegie Hall and the Boston Symphony.

The Decalogue, which premiered during the NYCB’s 2017 season, marks the fifth time Peck and Stevens have combined their talents. Peck and the Call Me by Your Name composer previously worked together on the 2012 ballet Year of the Rabbit, 2014’s Everywhere We Go, The Countenance of Kings from 2016, and most recently, this year’s Principia.

Pre-orders for Stevens’ Decalogue score are available now. As a teaser, the indie musician and multi-instrumentalist has shared Andres’ performance of “III”, as well as an album trailer. Check those out below.