The Avalanches are back and mixing their third album

Third full-length appears to feature collaborations with JPEGMAFIA, Dhani Harrison, Naeem, and others 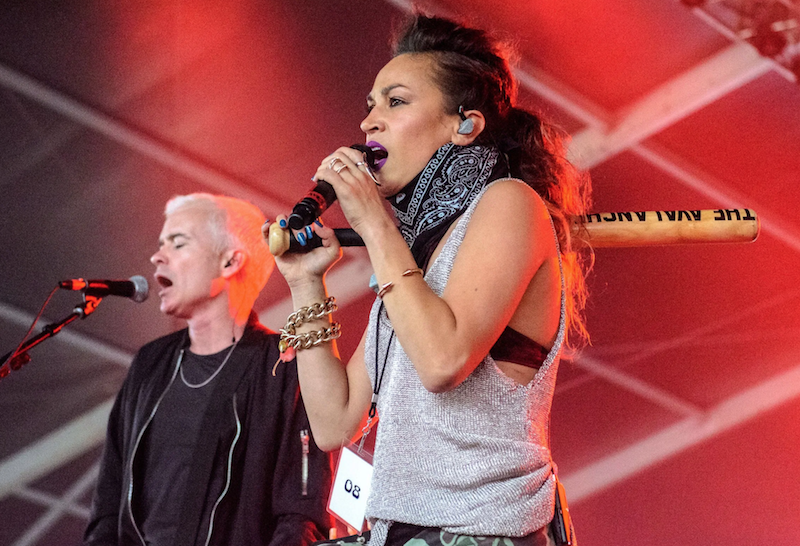 The Avalanches, photo by Ben Kaye

Fans had to wait 16 interminable years between The Avalanches’ debut, 2000’s Since I Left You, and their follow-up, Wildflowers. Thankfully, it won’t be another decade and a half before the duo returns once again, as a new Instagram post has revealed they’re already mixing their third studio album.

Whereas Since I Left you was a prime example of classic of end-of-the-millennium plunderphonics, Wildflowers saw band members Robbie Chater and Tony Di Blasi take a more blended approach with collaborations from Danny Brown, MF Doom, Toro y Moi, and others. It looks like this new effort will follow the latter’s pattern, as a click on the Instagram post reveals a host of tagged musicians, which any armchair Sherlock could tell are likely collaborators. The Avalanches seem to have received help from JPEGMAFIA, Dhani Harrison, Cornelius, Naeem Juwan (fka Spank Rock), Jennifer Herrema of Royal Trux, and many more.

The picture itself is of the Voyager Golden Record, the collection of humanity’s audible accomplishments that NASA shot into space. The Avalanche’s location tag is “Planet Earth”, which is probably a hint about their interplanetary ambitions, and not just the most obvious statement of the year.

Finally, the post comes with one sentence of cryptic writing: “See you soon L.A.” Of course, L.A. obviously stands for Lege Artis, Latin for “according to the law of the art — or maybe it’s just Los Angeles. But as for “see you soon?” Well, that could mean darn near anything. Hopefully, we get more info on The Avalanches’ LP 3 sometime in the next few weeks, months, or years.