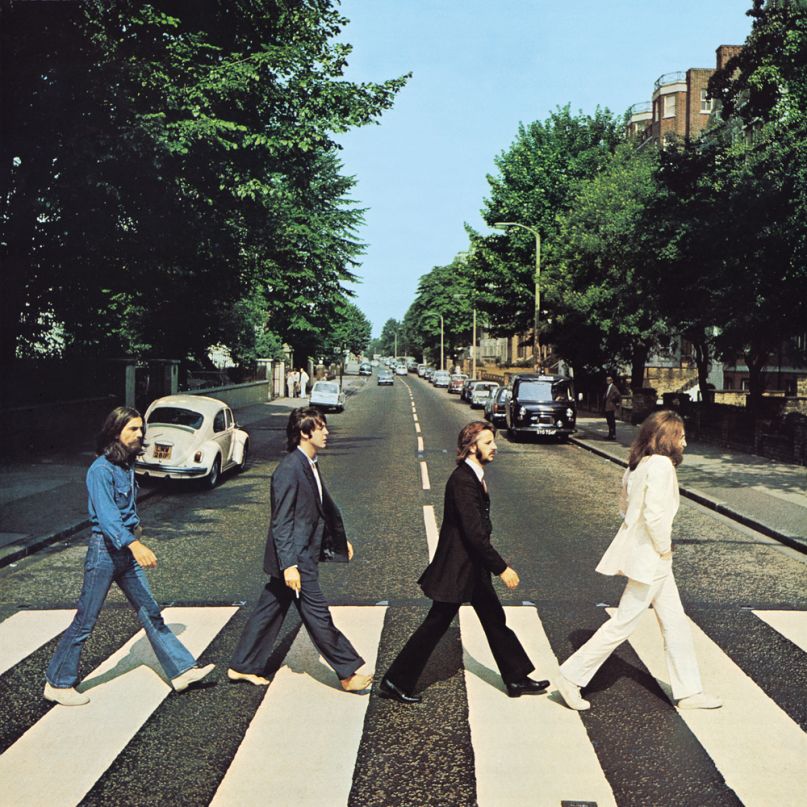 Gimme a Reason takes classic albums celebrating major anniversaries and breaks down song by song the reasons we still love them so many years later. Today, we celebrate 50 years of The Beatles’ Abbey Road.

Fifty years ago this month, The Beatles came out with Abbey Road — the last album they ever recorded as a group, and, alongside Let It Be, the closing cap on their decade-long tenure as the biggest popular phenomenon in musical history.

Abbey Road has a singular feel compared to the rest of their albums: at once cohesively recognizable as its own project and easily traceable to their other work. It received mixed reviews upon its release, but its critical and public reputations have only grown in the 50 years since, thanks partly to expanding perspectives and partly to the increasing and almost mythical feeling of finality surrounding it. The Beatles quit while they were ahead about as surely as a band can, and they never attempted any comeback albums or tours or performances that might have diluted their closing curtain or tacked something else onto it — meaning, Abbey Road is it.

In honor of the album’s anniversary, we’ve put together a list of 50 moments and details that define or recall what was, and still is, great about the album and the band who made it. It’s a hard thing to confine to a solid list, a strange and kind of unnatural thing to measure. But here it is, in an effort to acknowledge one of the greatest albums and bands in history and what about them stays with us even today.

Click ahead for 50 reasons we still love crossing Abbey Road…