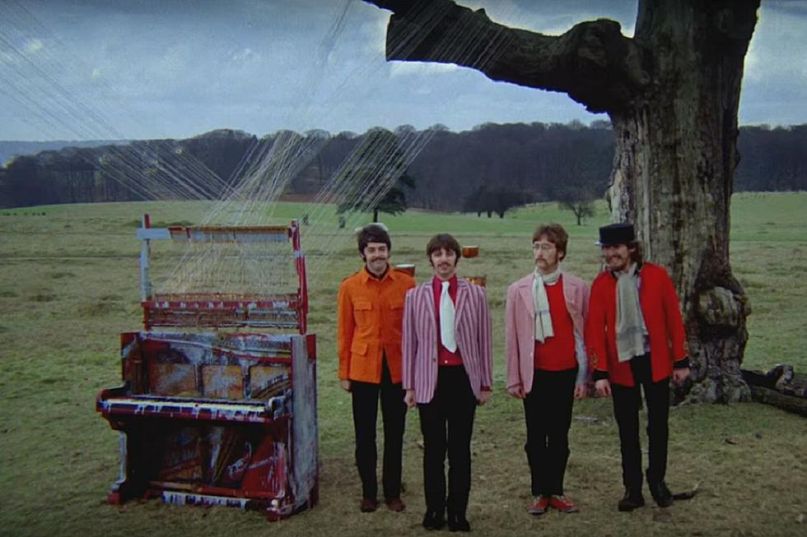 Starting tomorrow (September 14th), visitors can finally roam the former children’s home garden freely, stopping off at a new visitor center and cafe, along with checking on the new interactive exhibit about John Lennon’s early years and The Beatles. In addition, the center will offer training for youth with disabilities.

According to BBC News, an estimated 60,000 visitors have been visiting the Beaconsfield Road site annually, but have only been able to stand outside the gates to peek inside. As a young boy growing up in Liverpool, Lennon would climb those gates to get to “his special place,” sister Julia Baird told BBC. Reflecting on Strawberry Fields opening to the public, Baird felt Lennon would “have loved it, because he himself was not mainstream and was very aware of it.”

(Listen: The Top 21 Songs About Nostalgia)

The Salvation Army’s Anthony Cotterill added in his own statement, “John Lennon found sanctuary here as a child and that’s exactly what we want to offer by opening the Strawberry Field gates for good.”

Beatles fans will be able to follow in the footsteps of John Lennon as the grounds of the children's home which inspired Strawberry Fields Forever are opened to the public. https://t.co/rzdSP9Asho @strawberryfield pic.twitter.com/6fEzgeAuLG