The Cult announce US tour dates 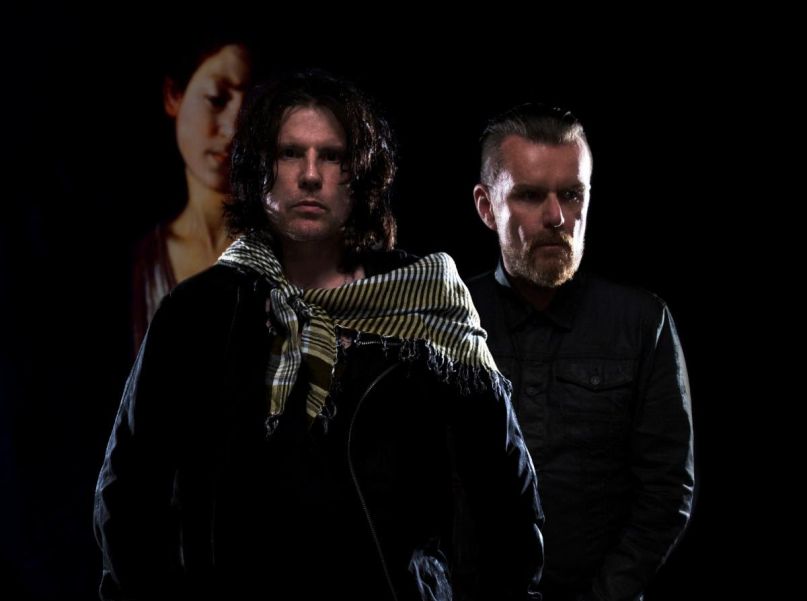 The Cult, photo by Tim Cadiente

UK rock band The Cult have mapped out a US tour for this spring. The seven-date outing launches December 6th in Montclair, New Jersey. They’ll also visit Port Chester, Mashantucket, and Atlantic City before wrapping with a gig in Boston on December 14th.

You can get tickets to the upcoming dates here.


The Cult recently released a career-spanning box set celebrating the 30th anniversary of Sonic Temple. Listen to frontman Ian Astbury discuss the album and its legacy during a recent episode of Kyle Meredith With… below.