Who, the band's first new album in 13 years, arrives in November 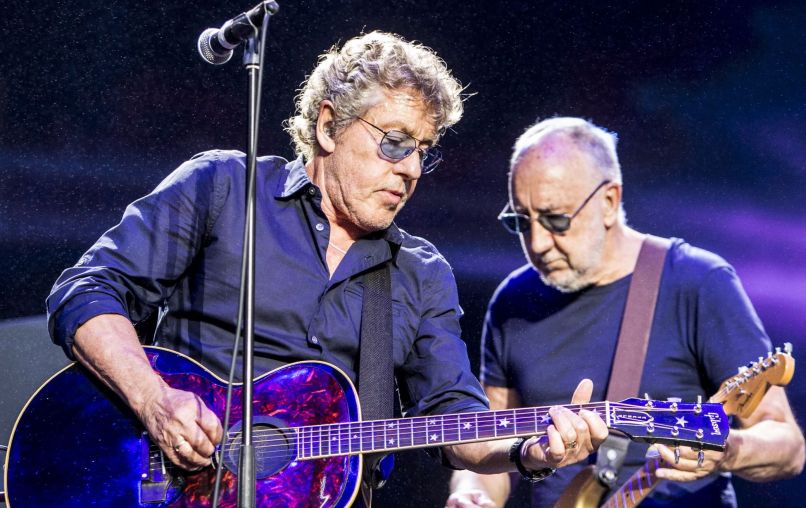 The Who will return in November with their first new album in 13 years. Entitled simply Who, the 11-track LP arrives on November 22nd through Interscope Records.

Roger Daltrey and Pete Townshend recorded the album in London and Los Angeles during the Spring and Summer of 2019. They were joined in the studio by current drummer Zak Starkey and bassist Pino Palladino, plus Simon Townshend, Benmont Tench, Carla Azar, Joey Waronker, and Gordon Giltrap. The album was co-produced by Townshend & D. Sardy, with Dave Eringa contributing vocal production.

According to a press release, the songs on Who “cover a myriad of subjects including the Grenfell Tower fire, musical theft, spirituality, reincarnation, the power of memory, and ‘an old rock star that has lost his marbles’. Meanwhile, the lead single, “Ball & Chain”, is a Guantanamo protest song.

The Who recently launched the latest leg of their “Moving On! Tour”. You can get tickets to the upcoming dates here.

Take a listen to “Ball & Chain” below.