Mike Patton on Joining Faith No More, Finding Inspiration from Tom Waits, and Being Yourself 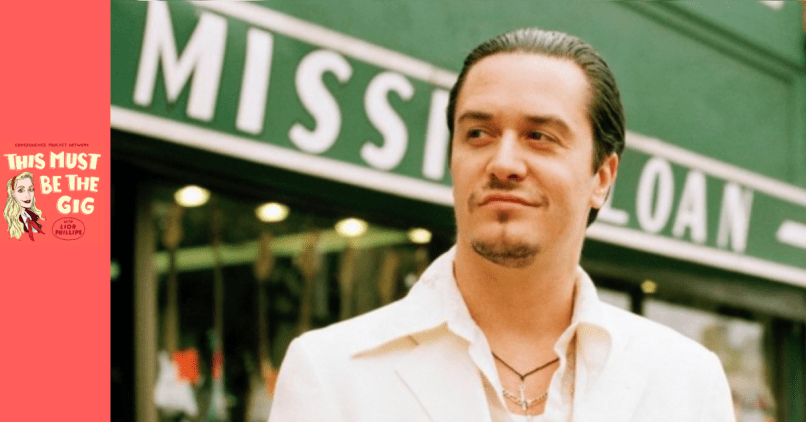 This week, we’re joined by the always experimental, vocal range-defying, and genuinely lovely Mike Patton. Patton’s list of projects is vast and jaw-dropping, ranging from Faith No More and Mr. Bungle to Fantomas and Tomahawk. Simply put, a whole bunch of bands that leap from metal to jazz, with stops everywhere in between. In the past, Patton has been called one of the greatest vocalists of all time, and for good measure. He’s got perhaps the widest vocal range in rock history, and is so incredibly expressive and emotionally evocative.

This past week, he released a brand new record called Corpse Flower, a collaboration with French composer Jean-Claude Vannier, who is perhaps best known for his work with the legendary Serge Gainsbourg. For this week’s episode, Patton calls in to chat with host Lior Phillips about first meeting Faith No More during a gig at a pizzeria, the inspiration of Serge Gainsbourg and Tom Waits on his new album, the importance of experimentation, and the power of being yourself.