The one-day festival returns to Houston, Texas on November 9th 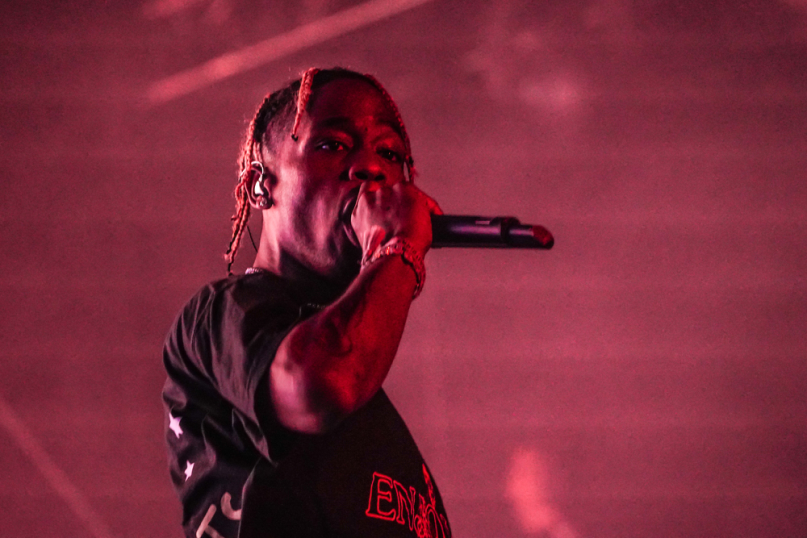 Travis Scott has announced the return of Astroworld Festival.

The one-day event will take place Saturday, November 9th, 2019 at NRG Park in Scott’s hometown of Houston, Texas. In addition to serving as headliner, Scott will once again curate the rest of the as-yet-unannounced lineup himself.

Tickets to the festival, including GA passes and VIP packages, are . Update: Tickets are sold out, but you can still get them here.