Record sales are expected to continue increasing throughout 2019 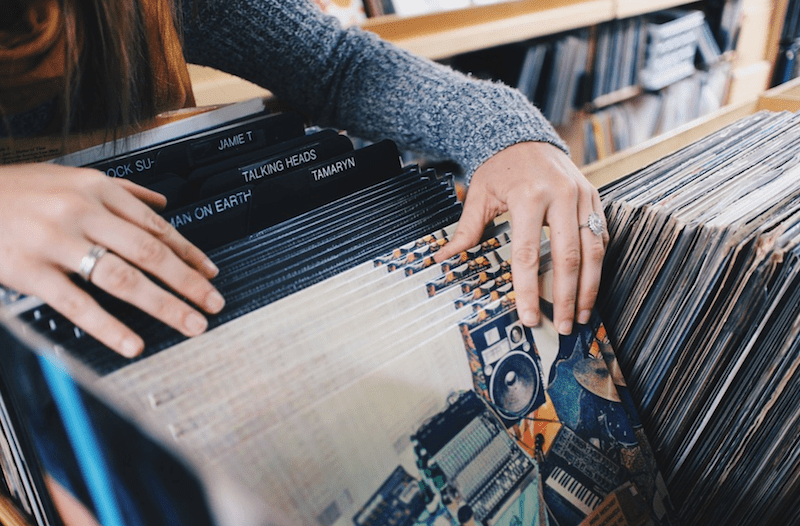 The resurgence of vinyl continues. For the first time since 1986, vinyl records are on pace to outsell CDs this year, which would make LPs the most profitable form of tactile music consumption.

Back in February, the Recording Industry Association of America (RIAA) reported that vinyl comprised more than a third of physical music sales. While that still leaves room for other mediums, like CDs and cassettes, the rising trend continued throughout the year. This popular gravitation towards vinyl has only continued according to RIAA’s 2019 mid-year revenue report, which was released yesterday (via Rolling Stone).

According to the report, the first half of 2019 saw vinyl rake in $224.1 million, which is the equivalent of 8.6 million units. Comparatively, CDs yielded $247.9 million from 18.6 million units. Broken down into percent growth, vinyl revenue grew 12.8% in the second half of 2018, and 12.9% in the first six months of 2019. The profits and sales of CDs barely wavered in that timeframe, and if those trends continue, vinyl could easily gross more than compact discs by the end of the year.

Despite these numbers, streaming is still the most popular form of music consumption. Vinyl made up only 4% of total revenues in the first half of 2019, while streaming subscribers attributed to 62%.

Still, if you’re one of the many music lovers enjoying the return of vinyl, you might be interested in entering our giveaway for Fluance’s 20th anniversary all-white turntable and bookshelf speaker bundle. Or, buy some new pieces of vinyl for yourself!