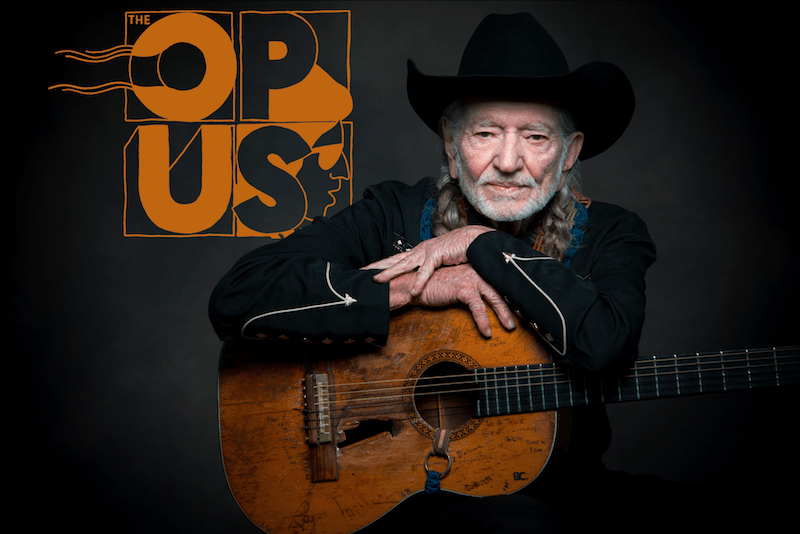 This fall, The Opus returns for a fourth season from Consequence of Sound and Sony. Past seasons have explored the ever-evolving legacies of three iconic records: Bob Dylan’s Blood on the Tracks, The Jimi Hendrix Experience’s Electric Ladyland, and Jeff Buckley’s Grace. Beginning September 19th, the series will head South as it revisits one of country’s most beloved albums, Willie Nelson’s Red Headed Stranger, with new host Andy Bothwell, aka Astronautalis.

Next year sees Nelson’s 18th studio record turn 45, making this the perfect time to revisit the classic LP. Given more creative freedom over his music thanks to a new contract and a new label, Nelson returned to the concept album form with Red Headed Stranger. Weaving covers of old standards in with poetic, stripped down originals, he created an outlaw country tale that transcended its genre into the mainstream consciousness. Over three episodes, The Opus will dig into what the record meant then and how it has impacted music now.

Taking listeners through this tour of the album’s legacy will be Bothwell, The Opus’ new permanent host. “Every great record has an infinite number of stories to tell, not just from when it was recorded, or when it was released, but for all time, as the music continues to reach and impact new people,” says the alternative hip-hop artist. “I am so excited to join forces with Sony Music and Consequence of Sound to dive deep into some of the greatest records of all time, and share their stories with everyone.”

The Opus: Red Headed Stranger premieres September 19th, and you can subscribe now. To prepare for the new season, stream a selection of Willie Nelson’s best tracks via all major streaming services.