Chromatics Introduce Next Sonic Chapter with Closer to Grey 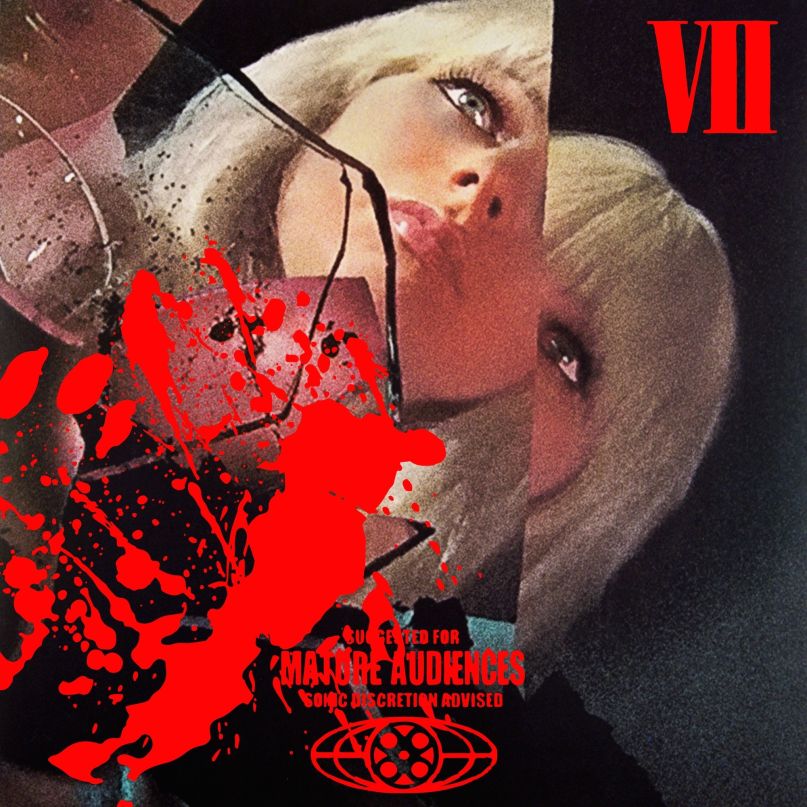 The Lowdown: Chromatics are no strangers to theatrics — with multiple rumors of physically destroyed albums and re-recordings of them and a slow trickle of releases from a never-released sixth studio album called Dear Tommy. What’s being called the band’s seventh studio album, Closer to Grey was surprise-released October 2nd at midnight. The band’s former manager previously released a Twitter timeline explaining the destroyed sixth album and the reason for multiple singles that had disappeared from the Internet awaiting the album’s re-recorded “official release.” Fans may still be awaiting the release of Dear Tommy, but this is not that album. Given the group’s tumultuous past, it was hard to guesstimate just where Chromatics would go next. In that sense, Closer to Grey certainly surprises.

The Good: Some may argue that with this album, Chromatics have completely left behind their original punk, lo-fi, noisy, chaotic sound and instead grown into their “Italo-Disco”-influenced sound of more recent times. However, you can arguably hear little gems of punk in the guitars of tracks like “Through the Looking Glass” but served in a way the kids of today who get off on ’80s nostalgia they weren’t even here for can get behind. Tracks like “Light as a Feather” boast layered harmonic vocals and utterly creepy piano melodies, which make for an undeniably interesting “Chromatics-gone-murderers” vibe.


A high point of the album is the first track, a cover of Simon and Garfunkel’s “The Sound of Silence”. Chromatics succeed in making an already dissonant track somehow even more dissonant than the original, something the band does at an absolute expert level. Just revisit the seven versions of “Girls Just Want to Have Fun” that they previously released.

The Bad: While “Twist the Knife” has an absolutely incredible ’80s synth sound that many artists can only dream of replicating, the melody is mostly meandering. However, meandering melodies seem to work in the off-kilter world Chromatics have built for not only this album but for themselves as a sonic legacy. Perhaps the thing working in Closer to Grey’s favor is that the songs are in fact meandering. It’s likely the thing that makes the band’s music work so well for film and TV scores and likely why fans enjoy instrumental versions of the tracks so much. Chromatics can be counted on to always deliver a soundtrack for anyone looking to push their emotions into the atmosphere.

The Verdict: With the album, the band included what they’re calling a “statement,” which is simply a red-inked, scribbled note from Johnny Jewel reading, “music is medicine…” perhaps serving as some sort of cryptic “quote” on why the band simply moved on from his near-death experience, which caused him to physically destroy every copy of the unreleased album, and skipped to something entirely new. The album artwork also boasts a very obvious “VII” in the upper right-hand corner, making sure to be clear this is, in fact, album number seven.

Essential Tracks: “On the Wall”, “Through the Looking Glass”, and “The Sound of Silence”