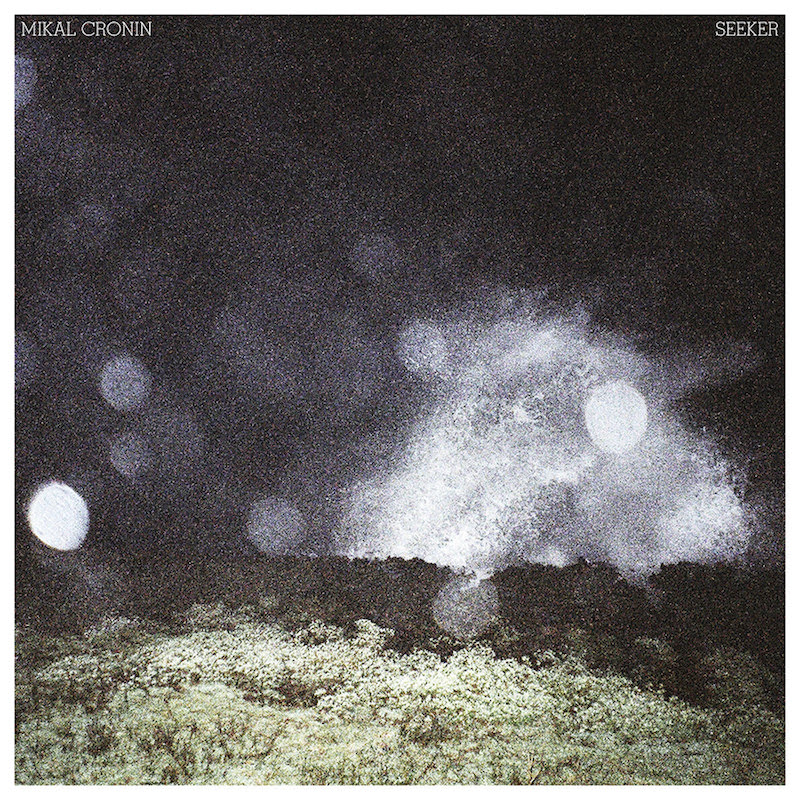 The Lowdown: Mikal Cronin has done wonderful work with artists like Charlie and the Moonhearts, Ty Segall, and Thee Oh Sees; yet, it’s often his solo material that shines brightest. His first three self-titled outings, released in 2011, 2013, and 2015, respectively, were endearing hodgepodges of indie, garage, psychedelic rock, and power pop that continually cemented him as one of today’s most characteristic singer-songwriters.

Fortunately, his latest LP, Seeker, maintains that magic. Building upon his previous record, MCIII’s mixture of soaring symphonic chronicles and stripped-down anthems of vulnerability and defiance, it’s a ceaselessly engaging experience that, despite a few instances of unvaried familiarity, once again showcases his distinct artistry. As for its title and purpose, Cronin explains: “Fire –specifically its cycle of purging and reseeding the landscape — is a central theme to the record. Death and rebirth … I was looking for something: answers, direction, peace. I am the seeker.” Undoubtedly, Seeker sparks a sense of introspection and catharsis from beginning to end.


The Good: First and foremost, the album’s eclectic arrangements and top-notch production are always stellar (thanks in part to engineer Jason Quever and Segall’s The Freedom Band). Opener “Shelter” alone is a touchstone of synthesis, as luscious strings cascade over fetching, fuzzy tones, sharp guitar lines, and spirited percussion. Meanwhile, Cronin’s vocals and verses capture the adolescent, confessional honesty of early Ben Folds Five. Next, the rugged fragility of “Show Me” — which is about “feeling small in an overwhelming world” and enhanced by lovely backing singers and a touch of honky-tonk piano — channels classic Tom Petty.

Other standouts include the resolute “Feel It All” (whose horns help boost its triumphant core), the relatively empty yet devastating piano ballad “Sold”, and the unpredictable temperaments of “I’ve Got Reason” (which evokes the charming rebelliousness of the late Scott Miller). Also, the brief “Caravan” brings a warmer and more playful country-rock vibe to the sequence, whereas “Guardian Well” is easily among the most urgently affective and tightly composed pieces. As a closer — and in comparison to its robust predecessors — “On the Shelf” does a great job of using only vocals and acoustic guitar strums to produce a grippingly exposed coda. In a way, it seems like the demo of something more full-bodied; however, that bareness is a large part of its appeal.

The Bad: Although it’s a fine tune in its own right, the penultimate “Lost a Year” isn’t as distinctive or likable compared to the tracks around it. It’s a tad ho-hum melodically, and the raucous instrumentation is too unwieldy at times to stick. Beyond that, some of the material runs together and sounds too alike because of shared approaches. In other words, there could be more individually among some of the songs, even if each one is worthwhile in and of itself.

The Verdict: Seeker is an exciting and treasurable return for Cronin, as the four-year hiatus since MCIII has resulted in some of the best songwriting and musicianship of his solo career. Sure, some of it blends together after a while, but every piece of the puzzle earns its place as well. Above all else, the LP reveals how wide-ranging and bravely impassioned Cronin remains, allowing him to still rank among the best singer-songwriters out there.

Essential Tracks: “Shelter”, “Show Me”, and “Feel It All”