Apple’s move away from iTunes causes major issues for DJs

Professionals have been advised not to update to macOS Catalina 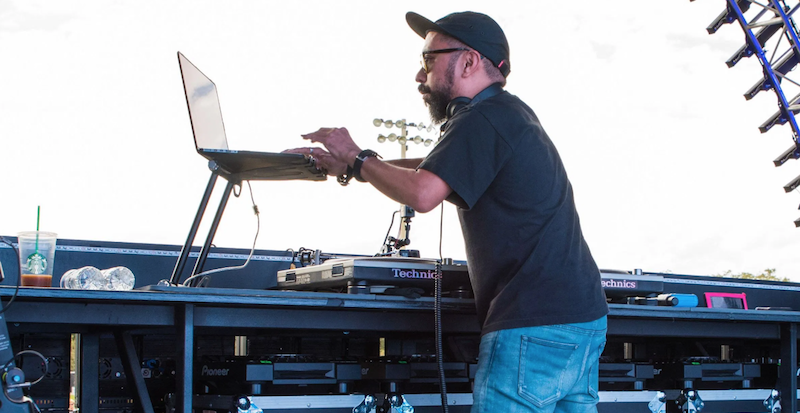 On paper, it made sense that Apple would want to shut down iTunes in favor of standalone apps. The ways we interact with music, video, and podcasts are different, and it’s logical that applications should reflect that. However, now that the tech giant has launched their new macOS, Catalina, and officially nixed iTunes after two decades, professional DJs are faced with a potentially huge problem.

For years, DJs have used XML files to organize and export their immense libraries. XML is a format that used to allow seamless sharing between a professional’s iTunes library and DJ apps like Traktor and Rekordbox. But the format isn’t supported on Apple’s new Music app, and that means Mac users will no longer have an Apple product that can communicate with their pro software of choice. In other words, their entire library of music is essentially useless on an upgraded Mac.

Apple is actually telling people who rely on XML to avoid upgrading to Catalina and remain on Mojave (via The Verge). In typical Apple fashion, it’s a “we’re changing this, so you have to adapt” situation, as they’re saying users have to wait until software developers catch up to Music. Some applications like Serato are already in the beta phase of Catalina-compatible updates, while DJs who happen to use Microsoft’s operating system don’t have to worry, as iTunes is still available on Windows. (So you’re safe for now, Shaq.)

The issue has a pretty simple fix for now: just don’t upgrade to macOS Catalina. Eventually, though, the change is going to have to come, or DJs face losing years of careful XML file organization. Hey, but at least you can still listen to your music on an iPod.