Featuring performances of "Two Hands", "Not", and "Forgotten Eyes" 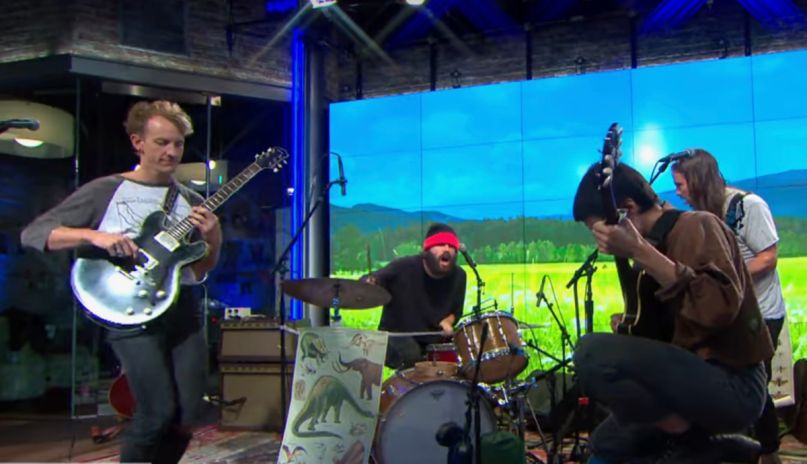 Earlier this month, Big Thief returned with their second album of the year, Two Hands, which followed up May’s U.F.O.F. To promote the new release, the Brooklyn indie folk band appeared on CBS This Morning: Saturday. They performed three songs from Two Hands: its title track, “Not”, and “Forgotten Eyes”. Catch the replay below.

Big Thief is amidst an extensive tour in support of both U.F.O.F. and Two Hands. Get your tickets here. You can also revisit Grant Sharples’ recent essay charting the band’s evolution and how they arrived at two of the most remarkable albums of 2019.