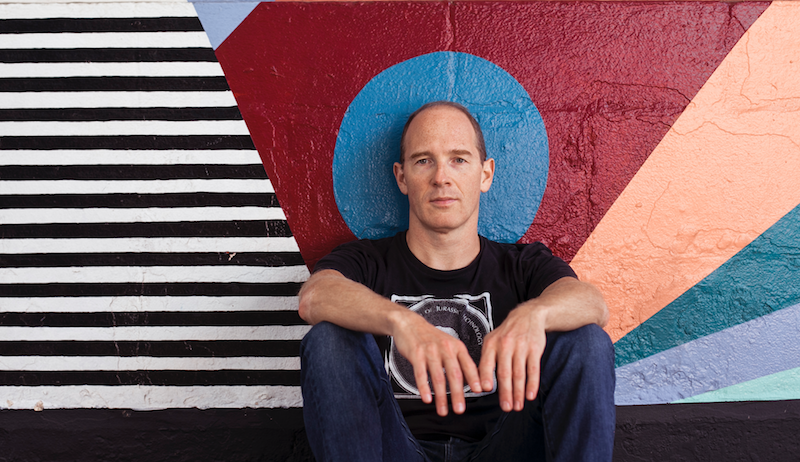 It’s been half a decade since we’ve heard anything from Caribou, a.k.a. Dan Snaith. Well, fans are in luck today, because the Canadian composer has released a single called “Home”, his first new music since 2014’s Our Love. Additionally, he’s announced a return to the road with a slew of 2020 tour dates.

Update: Caribou has announced a new album, Suddenly, due out February 28th via Merge. There’s also a second single, “You and I”, available to stream now.


Though we’re heading into winter, the Caribou tune feels like a bright, airy summer jam with fluttering strings and deep horn grooves over smooth beats. The track samples Gloria Barnes’ song of the same name, a track to which Snaith found himself inexplicably drawn.

“I’m always listening to lots of music and sometimes a loop just jumps out at me — it’s too perfect,” Snaith stated in a press release. “That’s how it was with Gloria Barnes’ ‘Home’. I kept returning to it, meaning to do something with it but not knowing what. Sometimes making music feels like a process I’m in charge of… but there other times… things just present.”

There’s no official word on a full record, but hopefully Caribou’s upcoming tour dates mean there’s something bigger in the works. Check out his schedule underneath “Home” below, and keep an eye on tickets dropping here.

“Home” may be Caribou’s first song in five years, but Snaith has been pretty active with his Daphni side-project. Back in 2017, he released abriclive 93 and Joli Mai, along with the Sizzling EP this past summer.