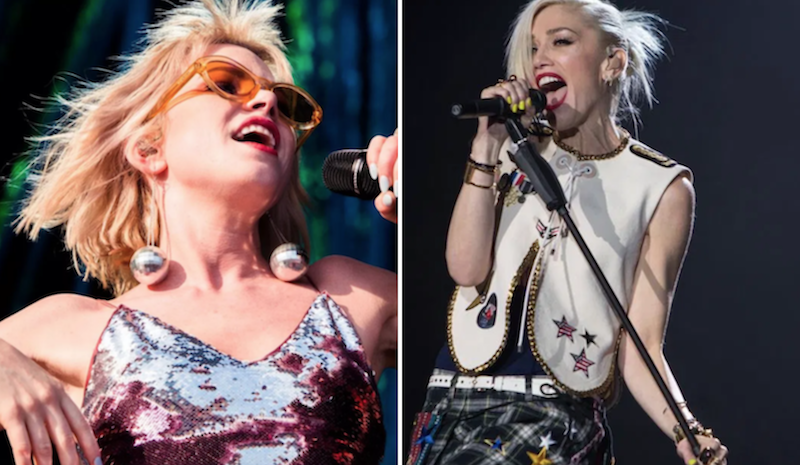 Canadian pop star Carly Rae Jepsen is showing her alternative roots. The Dedicated singer has turned in a cover of No Doubt’s classic ska ballad “Don’t Speak” for her entry in the Spotify Singles series.

While CRJ keeps the music fairly close to the original, she doesn’t try to fake Gwen Stefani’s iconically agile, nasally voice. Instead, she delivers the breakup song with an air of breathiness that softens the heartbreak. It may be a bit less pitiable, but in turn, it’s lovelier in its sorrow.


Jepsen also gave her Dedicated track “Want You in My Room” a facelift for the Spotify session. The nu-disco electronics of the Jack Antonoff co-written/produced album version get supplanted by calypso keys and a breezy, summer vibe. There’s no Chromeo-esque vocoder on the hook either, with the lines now sung by something closer to a gospel choir. This is meant as the highest compliment, but the track now sounds perfectly suited for a mid-’90s rom-com scene where the couple finally heads towards their happy ending.

Take a listen to Carly Rae Jepsen’s “Don’t Speak” cover and “Want You in My Room” update below. Fans in Asia and Oceania can also catch her on tour by looking for tickets here.