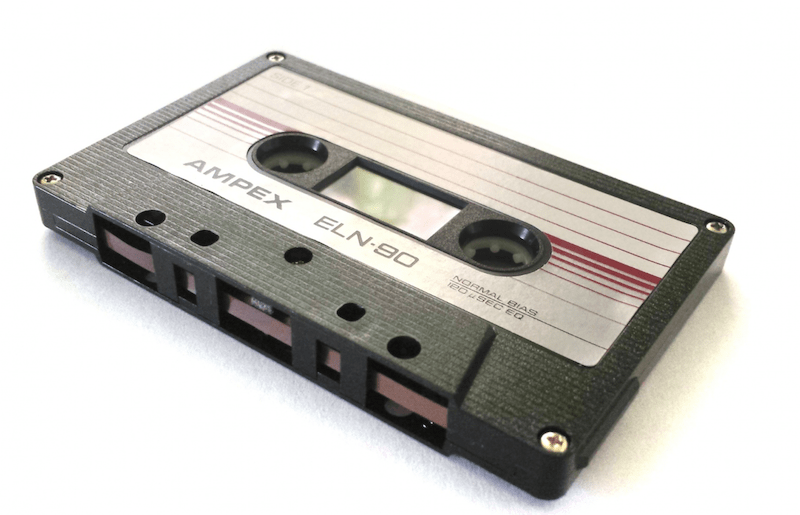 By now you might’ve heard that vinyl sales are on the rise. But it looks like cassette tapes are on the comeback trail as well — so much so that manufacturers are running out of material to keep up with demand.

The resurgence is real. According to Nielsen Music (as reported by Pitchfork), cassette sales in the US went up 23% in 2018. The UK’s ahead of even that, with an impressive 125% (!) increase in the same year (via The Guardian). The growing demand has been booming business for the National Audio Company, the largest audio cassette tape manufacturer in the States. Unfortunately, it’s also resulted in production delays due to a shortage of gamma ferric oxide, a material used in magnetic recording tape.

In a letter addressing customers’ concern, the NAC explained the sole factory that refines the precious material has been under construction for most of the year, leaving the manufacturer with substantially smaller shipments and a growing backlog of unfinished cassette tapes. The company is hoping things will be back on track by the end of the year, but even then they still have to actually produce the tapes.

Who knows how long the cassette shortage might last. Maybe it’s best to start ripping your double-LPs onto those Sony tapes that are almost infinitely long.

Some of the cassette manufacturing people that I've talked to about this haven't gotten this letter. I think it's probably good for all to see.