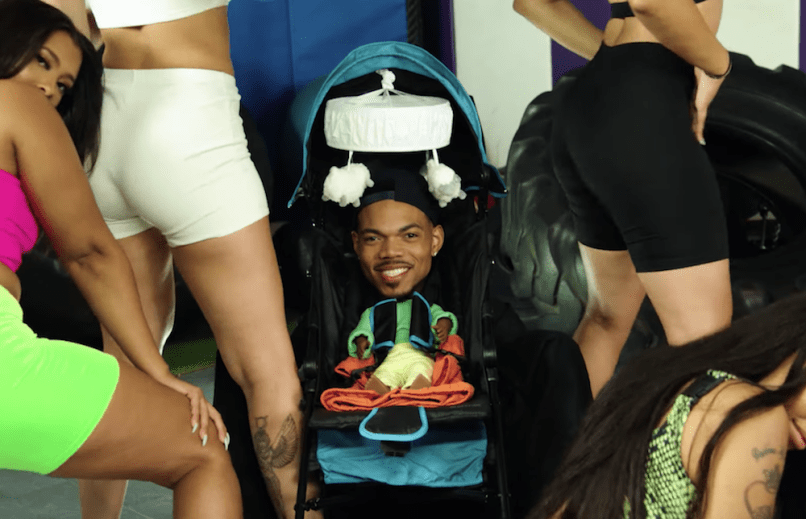 After pulling double duty on Saturday Night Live this past weekend, Chance the Rapper has released a  new video for “Hot Shower” from his latest album, The Big Day.

Directed by Reel Goats, the ridiculously quirky video features Lil Chano in a variety of roles, including a goofy workout instructor, a protein shake enthusiast, and even a baby (though don’t confuse him with collaborator DaBaby, who also appears and knocks out his acclaimed verse).


(Read: 10 Touring Artists Who Shaped the Decade in Music)

New Girl actor Jake Johnson makes a cameo as Chance’s cash-strapped good friend (“Five of his songs are about me!”). And true to the “Hot Shower” lyrics, there are Doug and “Quailman” references, as well as a special guest appearance from Good Burger star Kel Mitchell.

Check out the visual below, which also features Madeintyo.

In support of his new album, Chance will set out on his “Big Tour” in early 2020, and you can grab your tickets here.