The ambient track serves as a processor to O'Brien's long-awaited debut solo album. 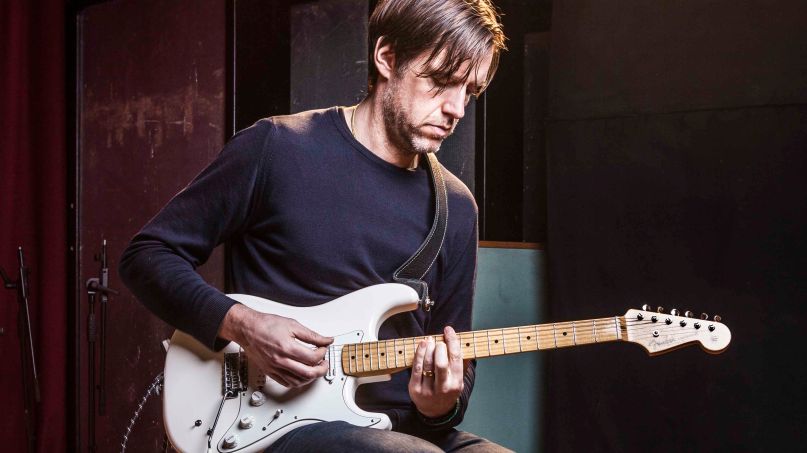 Radiohead guitarist Ed O’Brien has unveiled a new track of ambient music called “Santa Teresa”, which serves as a processor to his long-awaited debut solo album. “The sound of Santa Teresa….with songs to come soon,” O’Brien writes in an accompanying tweet.

Asked how the music compares to his work in Radiohead, O’Brien commented, “You’ll make a little connection. There will be textures. There’s quite a lot of depth it. It’s a little bit magical realist, slightly psychedelic, a lot of color.” He was primarily inspired by his time living in Brazil and going to Carnival.

O’Brien intends to tour behind the record and is putting together a band with a “funk and jazz focus.” Presumambly, we’ll get those dates along with more details on the album’s release in the near future. For now, check out “Santa Teresa” below.

In related news, O’Brien’s Radiohead bandmate Thom Yorke recently launched a North American tour in support of his own solo album, Anima, and you can get tickets to his upcoming dates here.