Finn Wolfhard brings terror to a Henry James classic in first trailer for The Turning: Watch 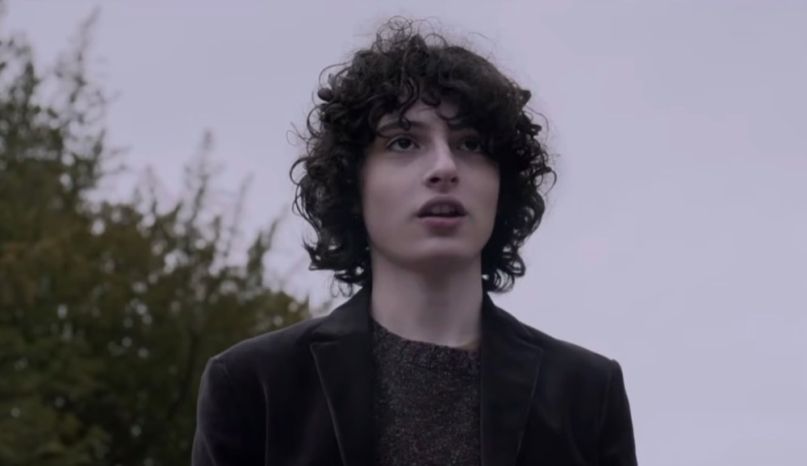 Henry James is getting a facelift. Universal is modernizing his 1898 horror novella The Turn of the Screw for a new supernatural horror film they’ve aptly dubbed The Turning. Directed by Italian filmmaker Floria Sigismondi, the spooky adaptation stars Mackenzie Davis, Finn Wolfhard, and Brooklynn Prince. Today, they dropped its first trailer, which looks chilling.

“It’s a very dark story that’s endured for over a hundred years,” Sigismondi told Entertainment Weekly. “We’ve taken this story, and modernized it, and placed it in the 1990s. It follows a nanny who is looking [for] a life change, and when she arrives at the house she meets two orphans, Flora and Miles. They start to act a little strange and she senses that they’re harboring a secret, that they’re hiding something from her. She quickly realizes that there’s something wrong in the house.”