As premiered during a new episode of Ocean's blonded RADIO 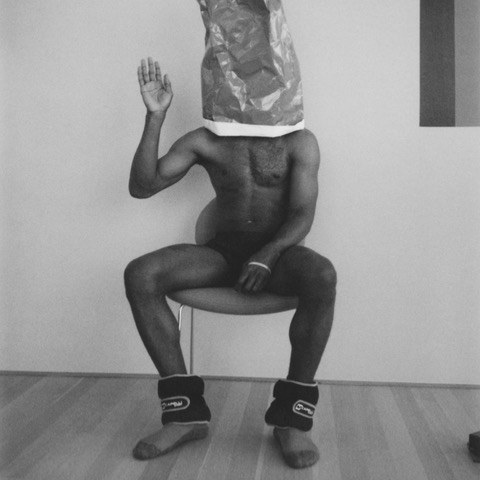 Frank Ocean is back with new music. On Saturday evening, the R&B crooner aired a new episode of his Beats 1 show blonded Radio, and included amongst the playlist was a brand new song called “DHL”. Take a listen to it below.

Tonight’s airing of blonded RADIO marked the first new episode since Christmas 2018. Along with the premiere of “DHL”, the playlist included Sango’s remix of another new track from Ocean called “Cayendo”. You can replay the full episode here.

Ocean’s original version of “Cayendo” as well as a song “Dear April” are now available to purchase on 7-inch vinyl through Ocean’s website.

He last released a pair of albums, Blonde and Endless, in 2016. He is currently working on a follow-up, described as an album of club music mining the “Detroit, Chicago, techno, house, French electronic” scenes.