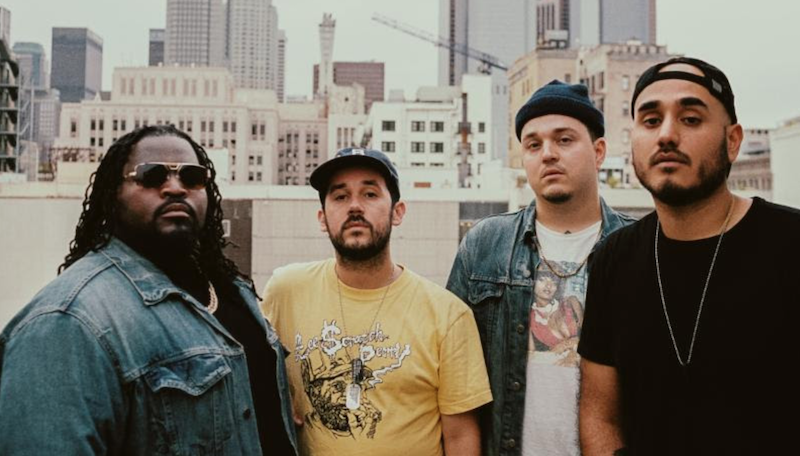 The Free Nationals, best known as the backing band for Anderson .Paak, have been teasing their debut record for almost a year now. “Beauty & Essex” featuring UMO and Daniel Caesar dropped last fall, while the posthumous Mac Miller collaboration “Time” with Kali Uchis appeared over the summer. Now, they’ve revealed another new single, this one a joint track with Chronixx called “Eternal Light”.

The new song is a locked groove, with The Free Nationals laying down a steady, mellow beat. Chronixx comes in with his own laid back reggae atmosphere, singing gently, “Have you ever been in love/ The bad vibes can’t stop this good vibration, yeah/ Thats the positive vibes that we keep creating, yeah/ The sounds that make you feel right.”


Take a listen to “Eternal Light” below. More info on The Free Nationals’ upcoming LP, expected later this year, is forthcoming. In the meantime, the band will be playing with .Paak at California’s ComplexCon Long Beach and Nevada’s Intersect Las Vegas. Snag tickets here.