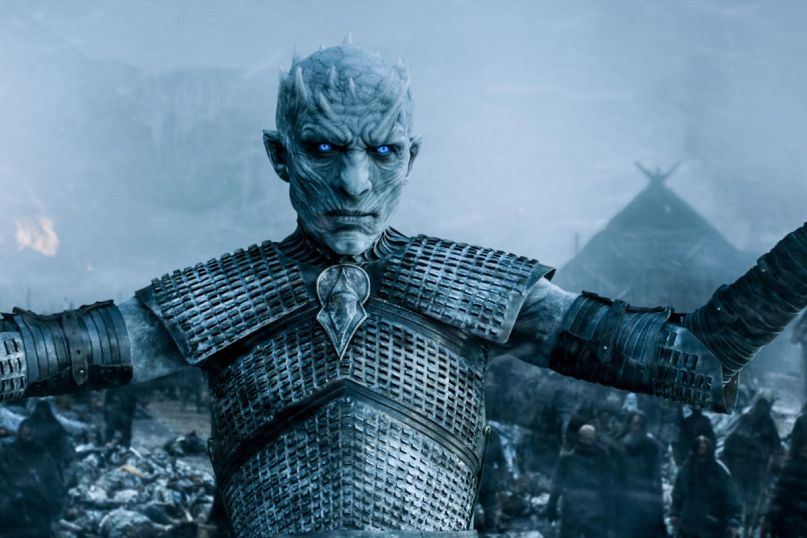 HBO is pulling the plug on a planned Game of Thrones prequel series starring Naomi Watts.

Conceived by GoT vet Jane Goldman, the series was set to take place 5,000 years prior to the events of the popular HBO original. A pilot directed by S.J. Clarkson was filmed over the summer with an eye toward a 2020 premiere. In addition to Watts, the cast included Miranda Richardson, Joshua Whitehouse, Marquis Rodrigez and more. Now, though, the project has been canned, according to Deadline.

The now-canceled series would have reportedly focused on the Age of Heroes, which was when man first battled the White Walkers. It was also the time that saw Bran the Builder construct the Wall and Lann the Clever found House Lannister. A logline for the show read, “Only one thing is for sure: From the horrifying secrets of Westeros’ history to the true origin of the White Walkers, the mysteries of the East to the Starks of legend — it’s not the story we think we know.” And now it’s a story we may never know.

While HBO is obviously hoping for much more Game of Thrones content, killing the project isn’t an entirely anomalous move. The original GoT pilot was redeveloped, recast, and reshot prior to becoming the network’s all-time biggest hit. Similarly, HBO reportedly ordered Goldman’s pilot back to editing after getting a first look, but ultimately decided to move on.

Thankfully, the network still has a few more irons in the wildfire. Back in September, HBO green-lit a series based on the history of the Targaryens. Set 3,000 before the flagship series, the idea comes from A Song of Ice and Fire author George R.R. Martin and Colony creator Ryan J. Condal. Update: HBO officially announced that the series, entitled House of the Dragon, has received a straight-to-order 10-episode season.

Additionally, one of the four initial spin-offs originally announced back in 2017 reportedly still remains in active development.

News of the Goldman-Watts series being axed comes just a day after Game of Thrones showrunners David Benioff and D.B. Weiss scrapped plans for their Star Wars trilogy. That pair cited their five-year, $250 million first-look deal with Netflix as the reason for the decision.