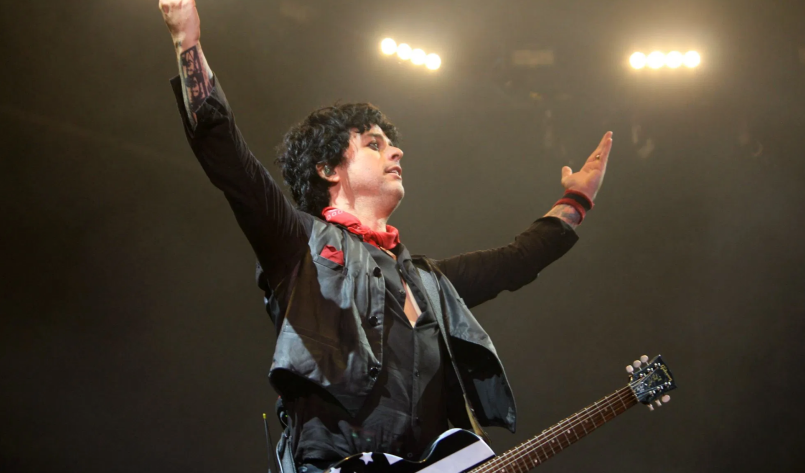 The 25th anniversary of Dookie is coming to a close, but Green Day are far from done celebrating the seminal album. On Wednesday, October 30th, the band performed the 1994 record in full during a concert in Madrid, Spain.

Frontman Billie Joe Armstrong previously teased the surprise set on Instagram, and last night the three-piece delivered in epic fashion. The punk rockers wasted no time onstage at La Riviera, immediately kicking off their two-set (!) gig with Dookie. Their performance featured every single track off their third LP, including some that hadn’t been played live in over five years, such as “Chump”, “In the End”, and “Emenius Sleepus”.


Green Day also offered up “All By Myself”, the hidden acoustic track which, as revealed recently, also happens to be Billie Eilish’s favorite off the record.

Following the Dookie showcase, Green Day proceeded with a second set of catalog favorites, like “Minority” and “Brain Stew”. The trio closed the evening with a two-track encore.

Check out some fan-footage below, followed by the setlist.

It’s unclear whether any more Dookie-focused concerts are in the cards for Green Day — they once hinted at a full-fledged tour — but Armstrong & co. do have a full slate of shows for the future as part of their massive “Hella Mega Tour” with Fall Out Boy and Weezer. Grab your tickets here, and look out for Green Day’s new album, Father of All Motherf*ckers, due out February 7th.

“When I Come Around”: