The first preview of his upcoming sophomore solo album 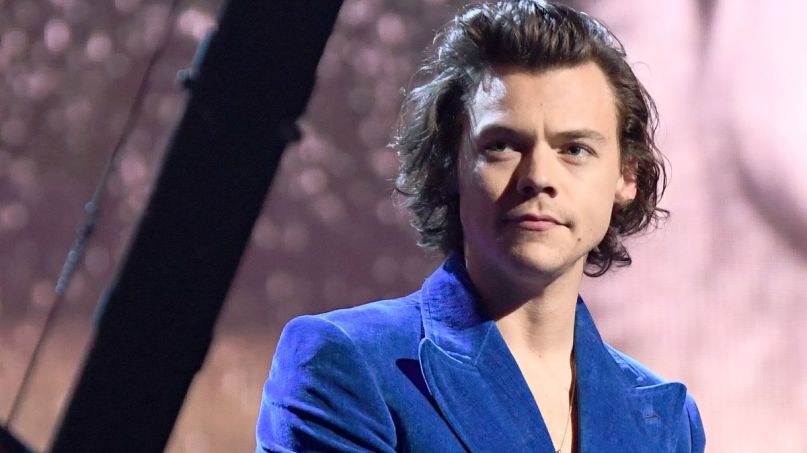 Harry Styles is back with a new single called “Lights Up”. Watch its hot and heavy video below.

Presumambly, “Lights Up” serves as the first single from the former One Direction member’s sophomore solo album. In a recent interview with Rolling Stone, Styles said he recorded the follow-up to his 2017 debut in six weeks at Rick Rubin’s Shangri-La studios. Update: Styles’ new album, Fine Line, arrives in December.

“We’d do mushrooms, lie down on the grass, and listen to Paul McCartney’s Ram in the sunshine,” Styles remarked. He described the material as his “toughest” and “most soulful” to date, adding that it’s “all about having sex and feeling sad.”