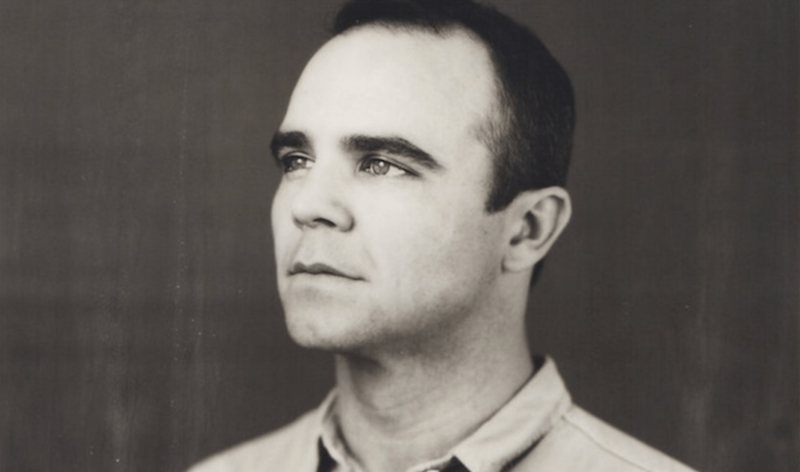 Future Islands frontman Samuel T. Herring has released a new album under his alternative hip-hop moniker Hemlock Ernst. Entitled Back at the House, the record is a collaboration between the singer and Los Angeles producer Kenny Segal. Stream it below via Apple Music and Spotify.

The smooth dancer and producer initially joined forces back in 2015 on Rory Ferreira’s (f.k.a. milo) “Souvenir”. Their latest joint effort, however, puts Herring vocals at the forefront, and the result is an impressive one. Listeners were given a small preview with the single “Down”, which saw Herring’s quick-tongued rap verses juxtaposed by spacey, slightly ambient instrumentation. Then came “Addicted Youth”, a more dreamy, ’70s toned R&B tune.

The full album arrives today via Ruby Yacht. Unfortunately for fans, the special edition vinyl is already sold out, but look for additional runs on the label’s online store.

As a side note, keep your ears peeled for a new Future Islands music as well. Last month the band debuted seven new songs during a concert in Northampton, Massachusetts. Herring will also appear on the title track to DJ Shadow’s star-studded new record Our Pathetic Age, due out in November.

Back at the House Artwork: