Hocus Pocus 2 in the works at Disney+ 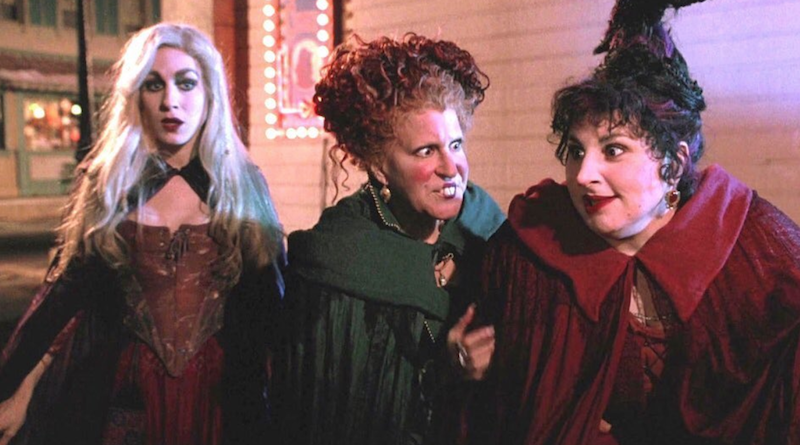 The Sanderson sisters may rise from the dead once more. Writer Jen D’Angelo (Workaholics) has been brought on by Disney+ to develop a script for Hocus Pocus 2, a sequel to the 1993 cult movie.

As reported by Collider, not only has D’Angelo been hired to flesh out the anticipated second film, she’s also been assigned the task of bringing back the original cast members Bette Midler, Sarah Jessica Parker, and Kathy Najimy in some capacity. Currently none of the stars are attached to the project, though it’s still in early development stages for the streaming service.

Originally directed by Kenny Ortega and scripted by Mick Garris and Neil Cuthbert, the first Hocus Pocus centered around a young teenage boy named Max (Omri Katz) and his young sister Dani (Thora Birch). When the California transplants go out trick-or-treating in their new Salem home, the older brother accidentally frees the infamous Sanderson sisters (played by Midler, Parker, and Najimy). Spooky trouble unfurls. The movie wasn’t much of a hit following its initial release in the ’90s, but it quickly gained momentum as a much-loved campy classic.

The sequel news follows the very recent announcement that the streaming platform is offering Verizon users one free year of the subscription service, which would include next halloween season if the sequel is ready by then.