The original Niobe has returned 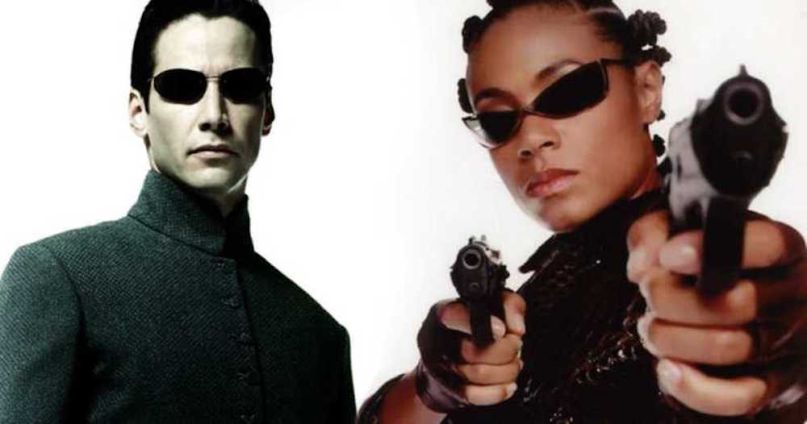 Keanu Reeves and Jada Pinkett Smith in The Matrix Reloaded

The Matrix 4 is finally happening and several original cast members are returning to the franchise for it. Turns out, Jada Pinkett Smith may be the next to reprise a role.

To be specific, Pinkett Smith is “in current negotiations to return to Warner Bros.” for The Matrix 4, according to sources at Deadline. That means it’s not yet confirmed. If she did return, she would reprise her role as Niobe, the Zion-based captain of the Logos hovercraft. While she didn’t star in the original Matrix, her character played a prominent role in both The Matrix Reloaded and The Matrix Revolutions. Having her back would be a no-brainer addition.

If she signs on, Pinkett Smith will be in great company for The Matrix 4. Keanu Reeves, Carrie-Anne Moss, Yahya Abdul-Mateen II, and Neil Patrick Harris have all joined the film’s cast. There to write and direct is none other than Lana Wachowski. Production is expected to begin in 2020.

Over the summer, The Matrix returned to theaters in celebration of its 20th anniversary. It was previously reported that Warner Bros. was eyeing a reboot of the franchise back in 2017, but given the casting they’ve been able to secure by waiting — especially given Reeves’ great big renaissance — it looks like waiting a few more years was the right call.