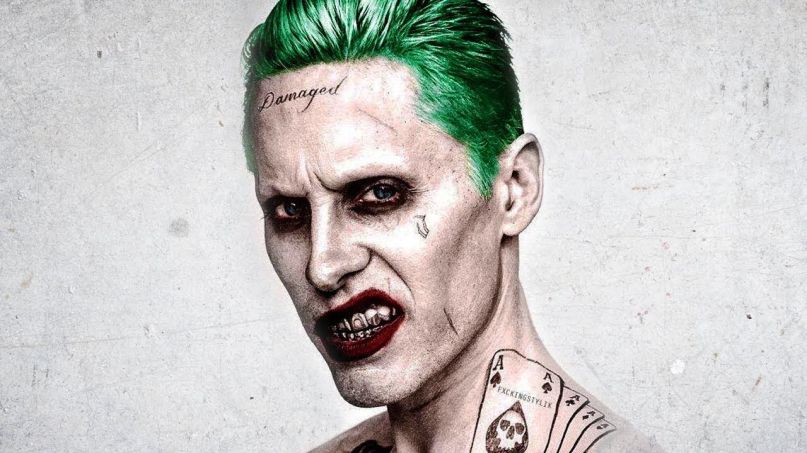 Jared Leto as the Joker

By all accounts, Todd Phillips’ Joker has been resounding success. Despite an R-rating and controversies both leading up to and following its release, the Warner Bros. production has set box office records. Meanwhile, the film’s star, Joaquin Phoenix, is poised to receive an Academy Award nomination. There are also talks of a sequel.

Of course, Phillips’ Joker was green-lit just months after the premiere of another Warner vehicle, Suicide Squad, which featured Jared Leto as the Clown Prince of Crime. At the time, WB maintained that Leto’s Joker was still very much part of its future plans, even as reports emerged of Phoenix’s casting.

However, it was a much different story behind the scenes, as The Hollywood Reporter has now uncovered. Leto was reportedly “alienated and upset” over news of Phillips’ project and went to great lengths to kill it. He leaned on both his film agents at CAA, as well as his music manager, Irving Azoff, to speak with Warner directly and convince them to alter their plans. Those efforts ultimately failed, and Leto later cut ties with CAA and Azoff.

For its part, reps at Warner told THR that they never expected Phillips’ Joker to be the success that it proved to be. The studio only allocated a small budget for the film and had real concerns over its dark tone.

At the same time, however, Leto’s portrayal of the Joker alienated some at the studio, specifically as it related to his behind-the-scenes method acting. Several of his Suicide Squad cast members were “terrified” by Leto’s actions, such as his gifting of a live rat to Harley Quinn actress Margot Robbie, bullets to Deadshot actor Will Smith, and a dead pig to the entire cast during rehearsal.

Ultimately, Leto’s tatted up portrayal of Joker was widely ridiculed, and many of scenes were cut from the final edit of Suicide Squad. “In his defense, it was never really his movie but his attempt to ‘invent’ a place for himself in it backfired,” a source explained to THR. Leto placed the blame squarely on Suicide Squad director David Ayer, and still intended to star in a standalone Joker film. However, once Phillips’ project was green-lit, it was obvious Warner had other plans.

Not surprisingly, Leto has no future in the DCEU. According to THR, he will not reprise his Joker role for Warner’s upcoming Harley Quinn spin-off Birds of Prey, nor will he appear in James Gunn’s Suicide Squad sequel.