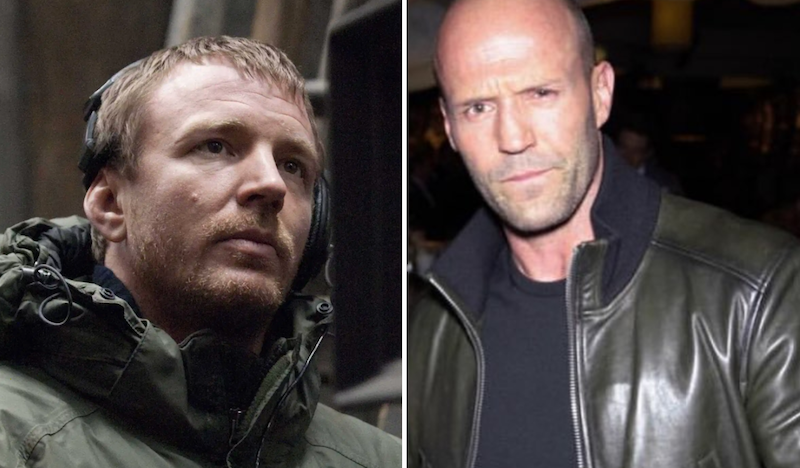 Jason Statham and Guy Ritchie are reuniting after nearly 20 years for a remake of the French thriller Le Convoyeur.

The two first worked together for 1998’s crime comedy Lock, Stock and Two Smoking Barrels, followed by Snatch in 2000. Now, Miramax has purchased the remake rights of the 2004 film Le Convoyeur and brought Statham on to star and Ritchie to direct.

The new one will find Statham playing a worker on an armored truck carrying hundreds of millions of dollars around Los Angeles every week. Though not many details are known beyond, it’ll likely be similar to its early 2000s French predecessor, which was also known as “Cash Truck” and starred Jean Dujardin and Albert Dupontel.

“I’m looking forward to bringing this story to life and working with Jason while he still has the use of his knees,” Ritchie said in a statement.

Miramax CEO Bill Block is set to produce, along with Ivan Atkinson. Block echoed anticipation for the film, stating, “Working again with Guy Ritchie on our second collaboration together, alongside renowned actor Jason Statham, is a privilege, and we anticipate that the tone and flavor of these two longtime friends will resurrect nothing less than a true, genre classic.”

Ritchie’s been keeping busy with Miramax, as he also directed the upcoming crime comedy The Gentlemen. That one hits theaters January 24th.