Benjen Stark will be the antagonistic of The Second Age 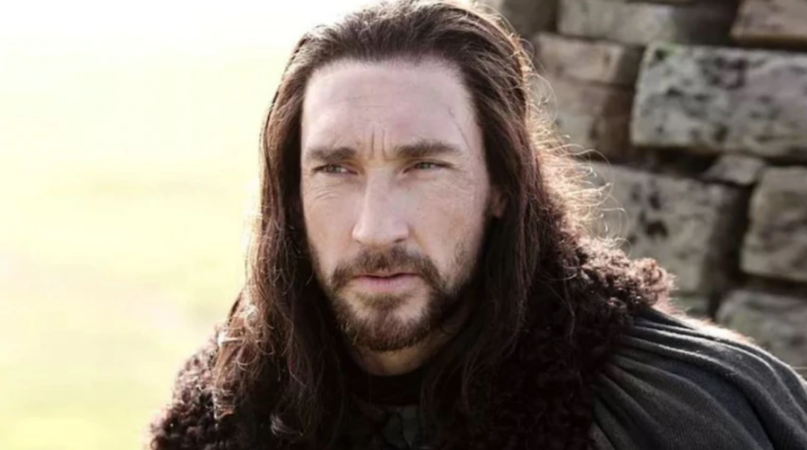 We now know who will be menacing The Second Age in Amazon’s upcoming The Lord of the Rings series: Joseph Mawle has been cast as the show’s primary villain, Oren.

Mawle may be most recognizable to genre fans as Benjen Stark from Game of Thrones, a character important to the mythology of the show but not such a prominent onscreen figure. He also played Jesus in HBO/BBC’s 2008 mini-series The Passion, and recently starred as Odysseus in BBC One’s Troy: Fall of a City.

Though The Hollywood Reporter confirmed the casting, who or what Mawle’s character, Oren, exactly is hasn’t been revealed. All that’s known as of now is he’ll be the antagonist of the pre-Fellowship of the Rings-era series. He joins a cast that includes relative newcomer Markella Kavenagh as Tyra, Midsommar star Will Poulter, and Years and Years actor Maxim Baldry.

Production is set to begin next year, with the straight-to-series, five-season order expected to cost Amazon upwards of $1 billion.