The song is self-described as "wedding music" 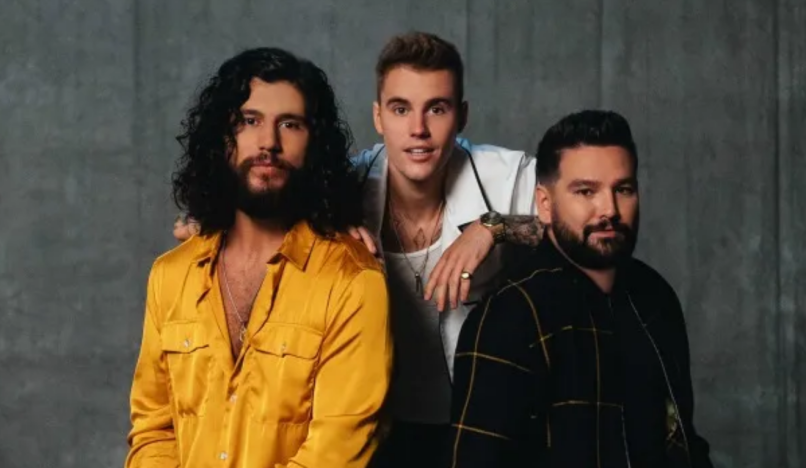 Justin Bieber has teamed with hot country duo Dan + Shay on their new single, “10,000 Hours”. Co-written by the trio (and, as pop music goes, a number of other people), the track comes from Dan + Shay’s forthcoming new album.

Bieber teased the song’s release earlier in the week, calling the track “wedding music” in an Instagram post. Accompanying the quote was a video of a large screen in the middle of the desert. A series of glitchy visuals appeared on the screen, including budding flowers, plus signs, Friday’s date, and the names Dan + Shay and Justin Bieber. In the hours leading up to the release, he also shared a video of himself riding a unicycle after “practicing for 15 minutes,” because it’s never too late for a weirdly timed flex.

The most recent music we’ve heard from Bieber prior to this was his collaboration with Ed Sheeran on “I Don’t Care” off the British singer’s No.6 Collaborations Project. He also teamed on new music with Gucci Mane and Billie Eilish before that.

In other news, the pop star recently bought two $35,000 exotic kittens, found out he’s related to Ryan Gosling and Avril Lavigne, and is living his best life listening to Tool. Or, in the words of Maynard James Keenan, he’s busy “probably [being] a good kid” but he’s surrounded by “crap.” Depends on how you look at his life, really.